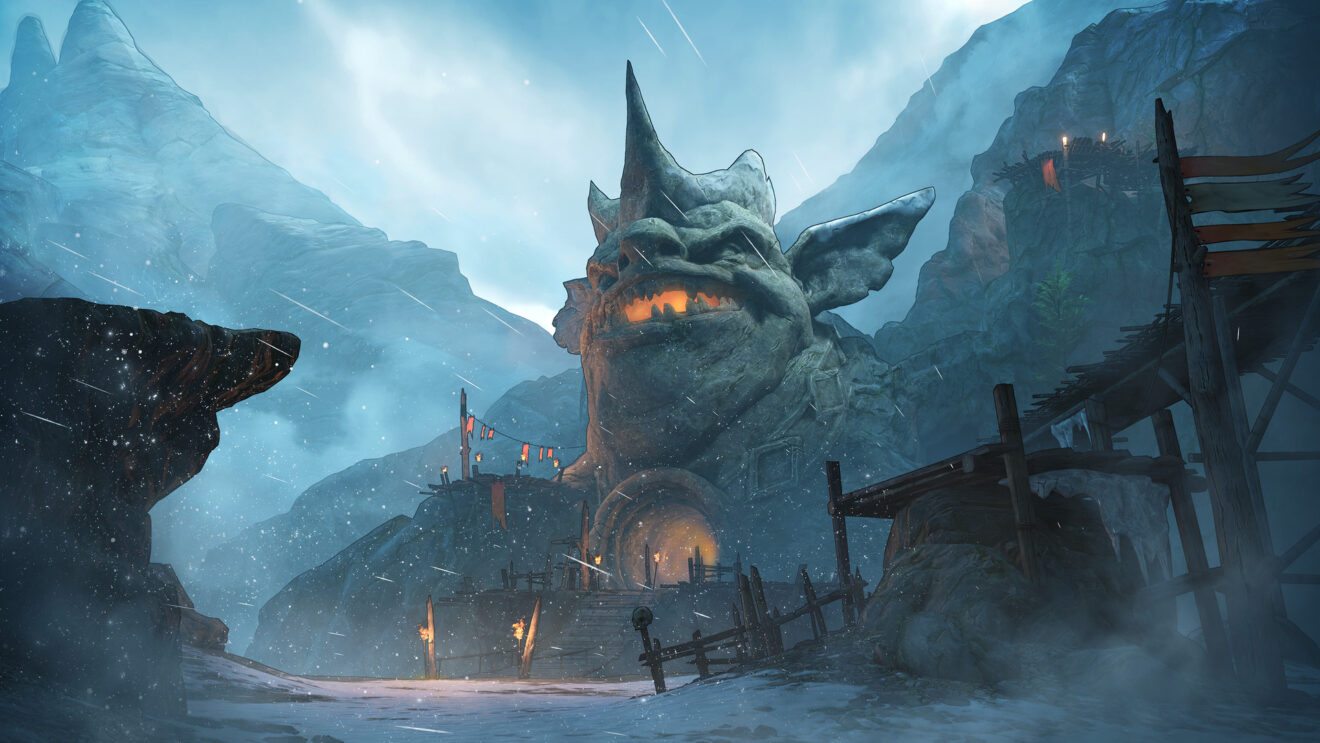 Vesper’s second Mirror of Mystery is now available in Tiny Tina’s Wonderlands with the release of the Glutton’s Gamble DLC.

Imelda, the Sand Witch, has created a new potion that grants her increased strength and appetite and it’s up to the player to put a stop to her. To do this, players will need to retrace her steps and collect the ingredients for her latest recipe while dealing with shrooms, crabs, and the skeletal Gingerdead.

“The enemies within have a baseline level of 13, and will scale to your Fatemaker’s level beyond that, making the Mirrors of Mystery a worthy, repeatable endeavor whether you’re still early on in your Fatemaker’s quest or you’ve forged yourself in the flames of the most difficult Chaos Levels,” Gearbox Software explains. “But tread carefully, because dying within a Mirror of Mystery will kick you out of the looking glass; you’ll have to start over if you want to show Imelda who’s boss.”

As with the first DLC, each week for three consecutive weeks following the launch of Glutton’s Gamble, a tougher version of Imelda will be available to fight with new Legendary gear to earn. The schedule can be found below:

Glutton’s Gamble is available now as a free download for owners of the Chaotic Great Edition and season pass, or as an individual purchase.