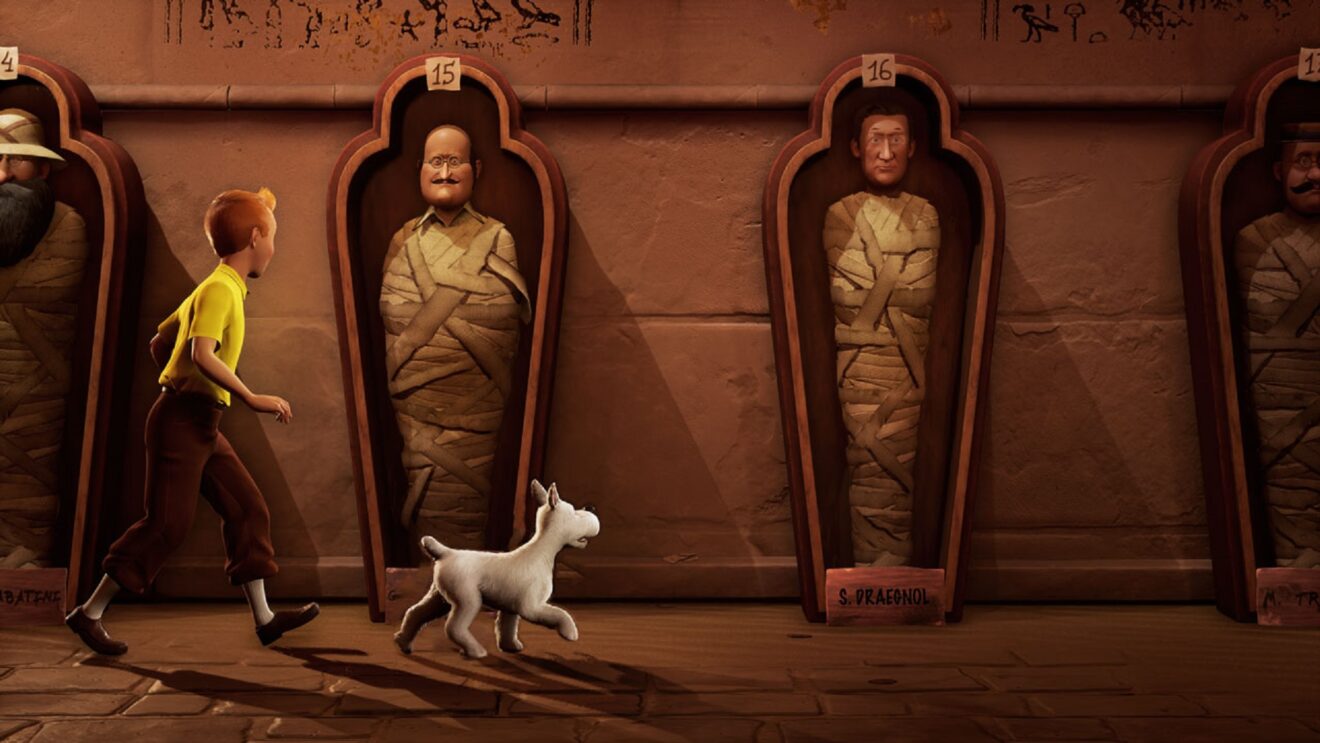 Tintin Reporter – Cigars of the Pharaoh revealed with a debut trailer

Moulinsart and Microids have officially announced Tintin Reporter – Cigars of the Pharaoh, an adaptation of The Adventures of Tintin comic story.

The game is in development at Pendulo Studios, the team behind Alfred Hitchcock – Vertigo, and follows the adventure of Tintin and his dog Snowy.

After meeting with the Egyptologist Sophocles Sarcophagus during a Mediterranean cruise, Tintin heads off to investigate the tomb of Pharaoh Kih-Oskh. Players will have to search for clues, infiltrate hostile environments, and solve puzzles while on this adventure.

“Being able to work on an adaptation of the famous Belgian reporter’s adventure is a delight. We started working on the game a few years ago and we cannot wait to show more to our players worldwide,” Stéphane Longeard, CEO of Microids, said. “If I had one thing to add, I’d say that we’ll do everything in our power to pay tribute to Hergé’s work and offer the fans the adaptation of their dreams.”

Tintin Reporter – Cigars of the Pharaoh is scheduled to release in 2023 for PlayStation 5, Xbox Series X/S, PlayStation 4, Xbox One, Nintendo Switch, and PC.