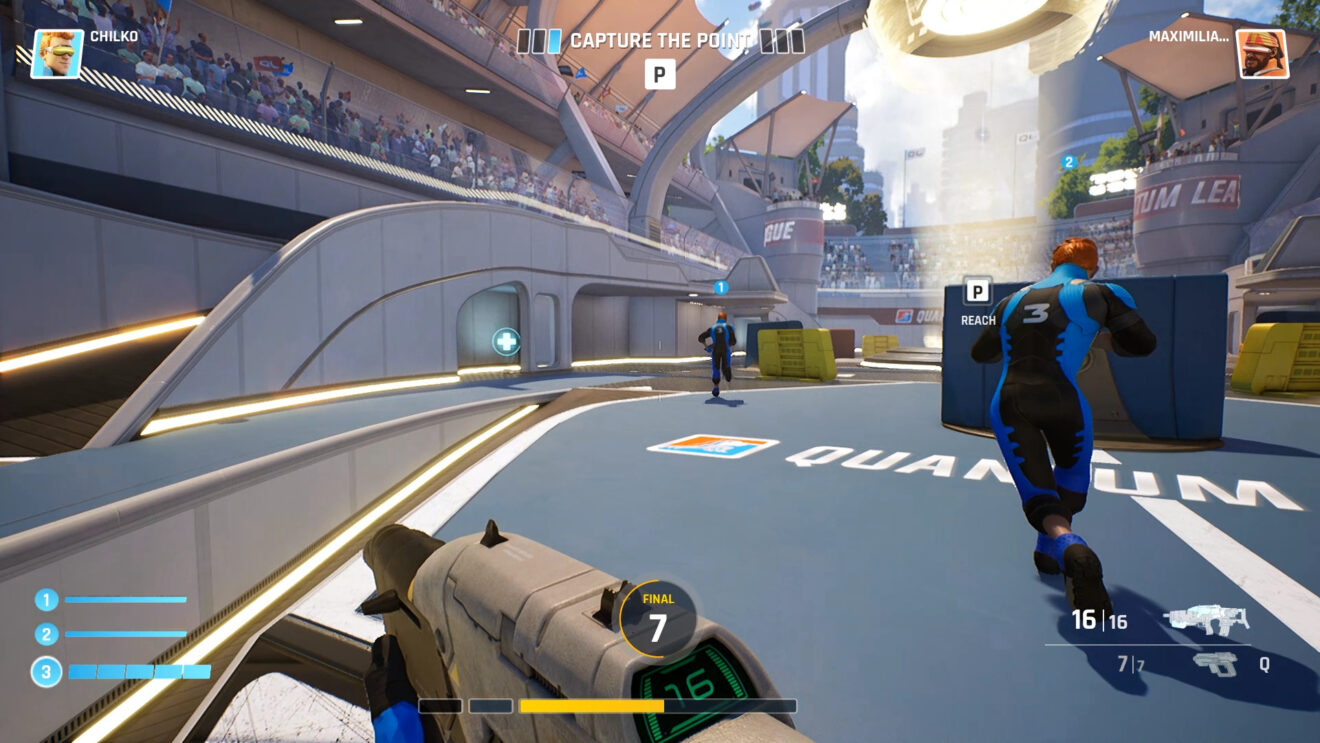 The game is set in an alternate universe where time travel has changed the face of sports and sees players battling alongside their past and future selves in 1v1 and 2v2 modes. Split across three time-loops, the aim of the game is to be standing in the center zone at the end of the round to score.

Since early access began in May 2020, the developer has introduced new modes and maps, true ADS for several weapons, time-bending character abilities, and more.

“Both the Beta and Early Access phases for Quantum League have been instrumental in shaping the game as we move the title towards launch,” Facundo Hermida, the game’s lead designer and director, said. “The community feedback from players has been amazing, and we are very proud to be shipping a truly innovative game, bringing something fresh to the multiplayer shooter genre.”