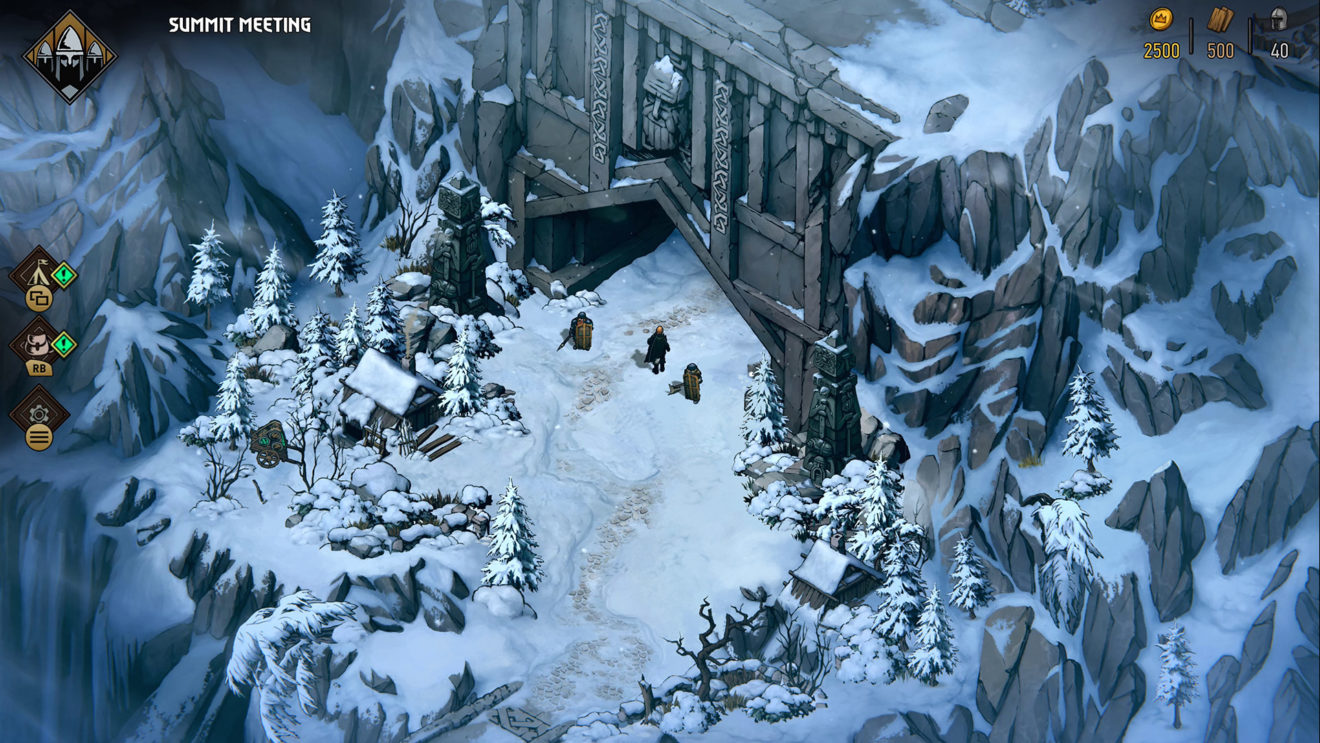 Thronebreaker update adds save transfer between Switch and PC

A new update has been released for the Switch version of Thronebreaker: The Witcher Tales that adds a save transfer option.

Following the update, Switch players will be able to transfer their save from Steam or GOG.com to Switch and vice versa. The update also includes bug fixes and stability improvements.

Additionally, the developer has updated the Switch version of The Witcher III: Wild Hunt. This update improves the Simplified Chinese localization, fixes an issue with the file transfer service, and improves overall stability.

Read the full patch notes for both games below: