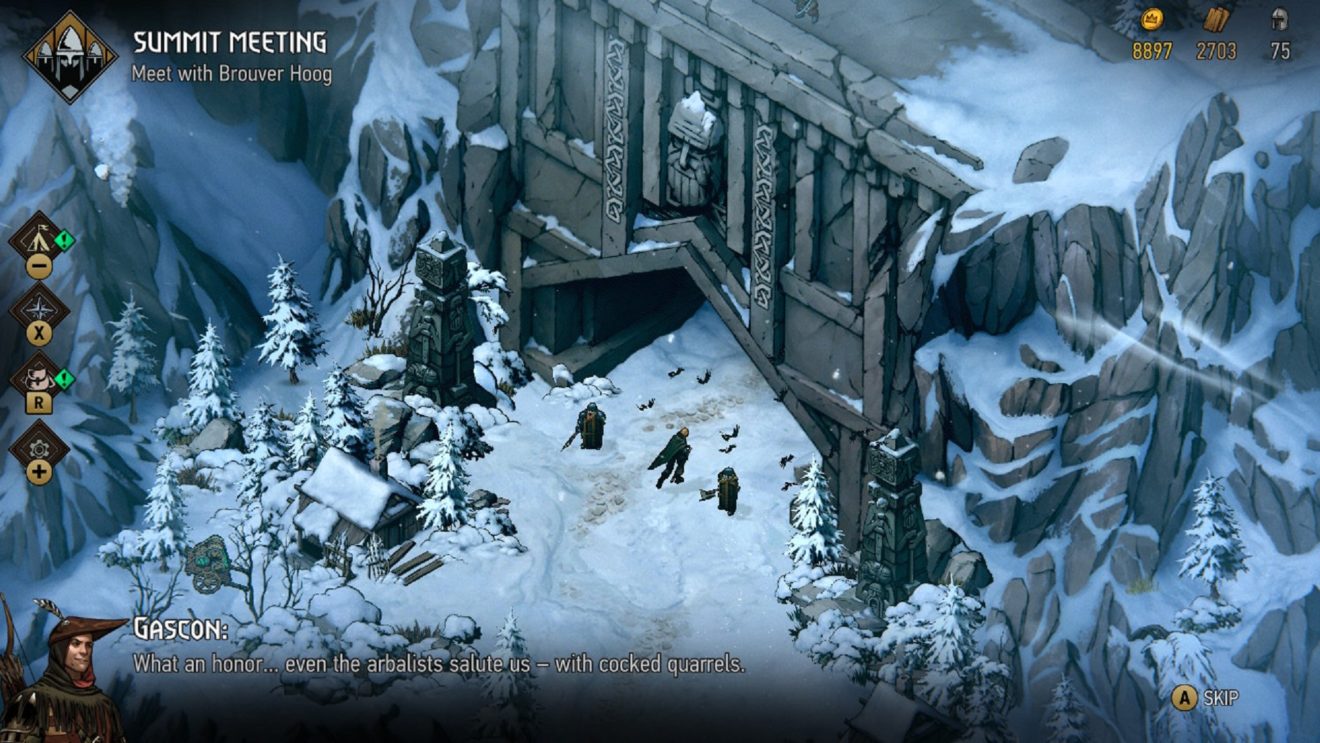 Thronebreaker started life as Gwent: The Witcher Card’s single-player campaign, before becoming its own standalone game. The game follows the story of Meve, a war-veteran queen of Lyria and Rivia, as she defends against a Nilfgaardian invasion.

Players who pick up the game on Switch can head on over to the Thronebreaker official site and claim a number of free digital goodies, including the official soundtrack, concept art from the game, and an annotated map of Lyria.

Thronebreaker: The Witcher Tales is available now on Xbox One, PlayStation 4, Nintendo Switch, and PC.