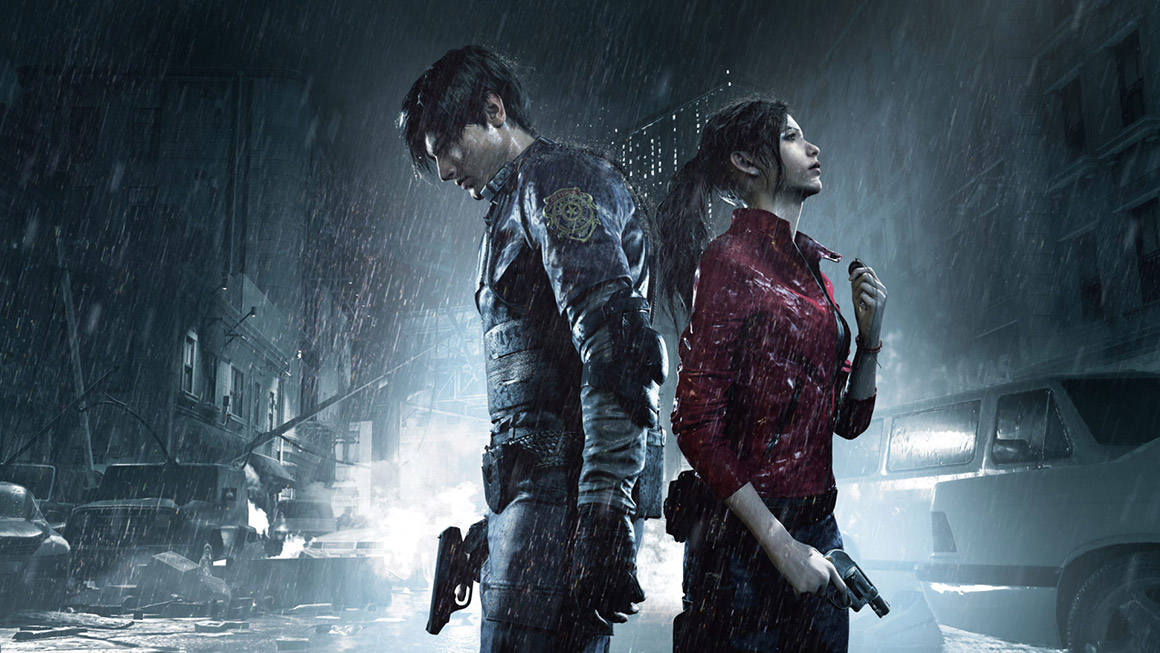 If you own a new-gen console and are a Resident Evil fan, three games from the series will soon look and play even better.

Today, Capcom announced that Resident Evil VII, Resident Evil 2, and Resident Evil 3 will be getting free upgrades for Xbox Series X, Xbox Series S, and PlayStation 5. According to Capcom, “all three titles will tout cutting-edge features including ray tracing, high frame rate and 3D audio to enhance the immersion of the award-winning experiences.”

As well, the PlayStation 5 versions will also be enhanced to take advantage of the DualSense’s Haptic Feedback and Adaptive Triggers.

While no solid date has been given, Capcom says the updates will be coming “later this year.” As well, upgrade patches will also be made available for the PC versions of all three games for no additional cost.