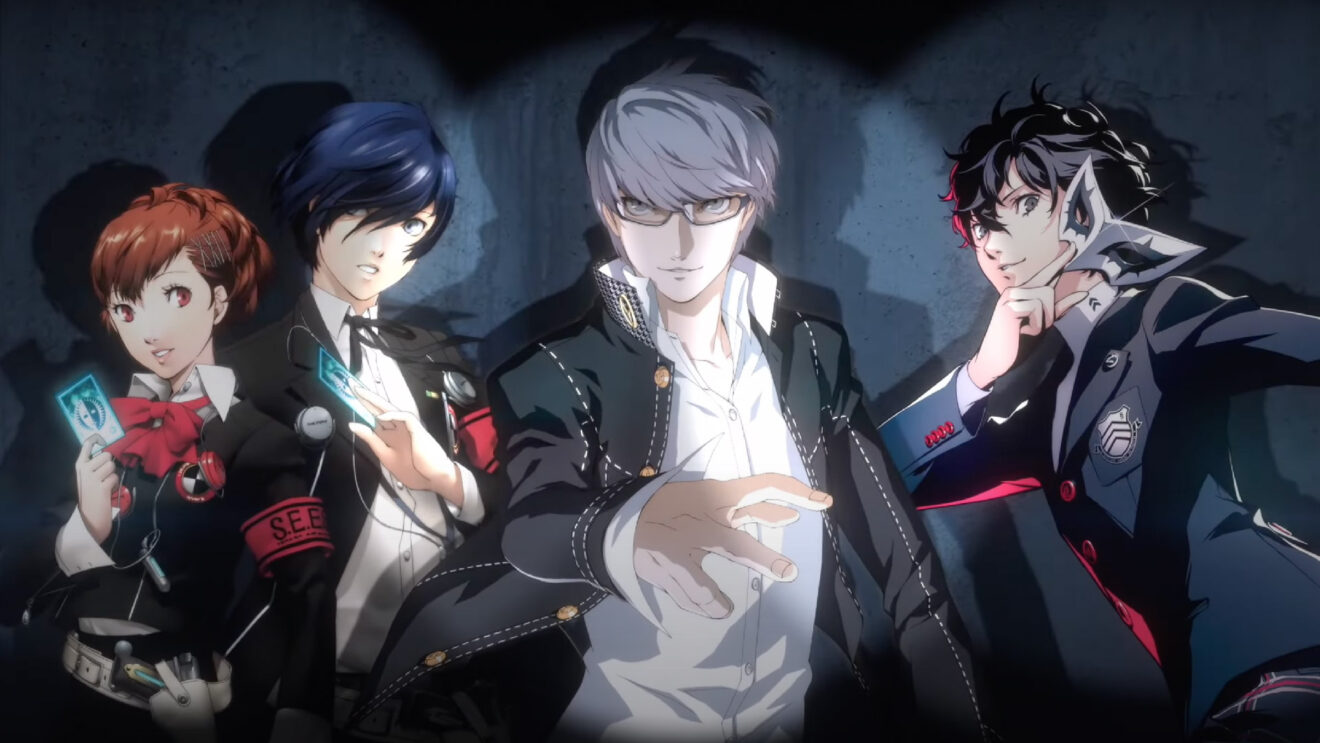 During today’s Xbox + Bethesda showcase, Xbox players got quite a surprise as not one, but three Persona games were announced as coming to Xbox One and Xbox Series X/S (as well as PC).

Things will be kicking off with Persona 5 Royal on October 21st, with the other two games coming at a yet-to-be-announced later date. And, yes, all three will be available to play for Xbox Game Pass subscribers. Persona 5 Royal will include the previously-released DLC, and for Persona 4 Golden and Persona 3 Portable, both will include French, Italian, German, and Spanish text for the first time.

Now—I know. Some people are going to be very unhappy that we’re getting Persona 3 Portable rather than Persona 3 FES. FES would give more of a proper console experience the way the game was originally meant to be played, but Portable brings a second selectable main character who drastically expands the story the character relationship options. Either choice Atlus made would be a disappointment to some, but personally, I think I’d have gone with Portable over FES as well.