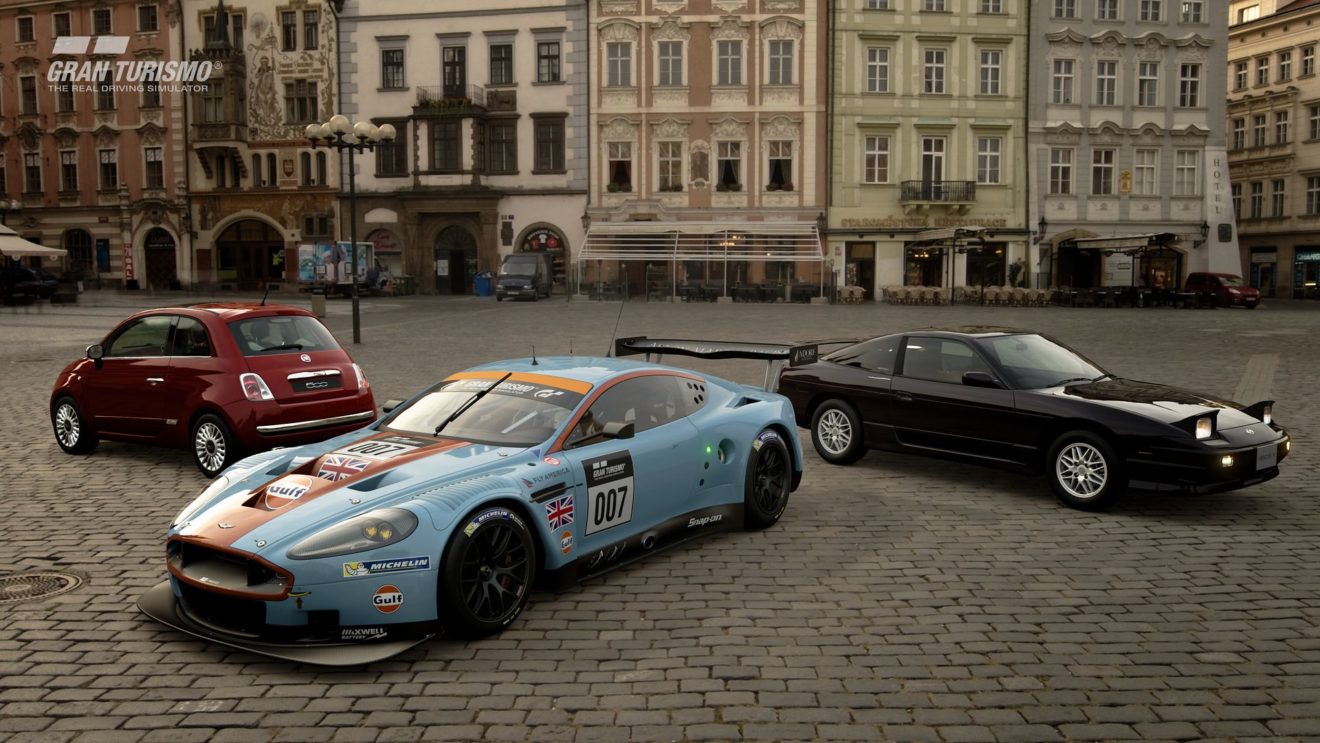 A new update is now available for Gran Turismo Sport that expands the game’s car roster.