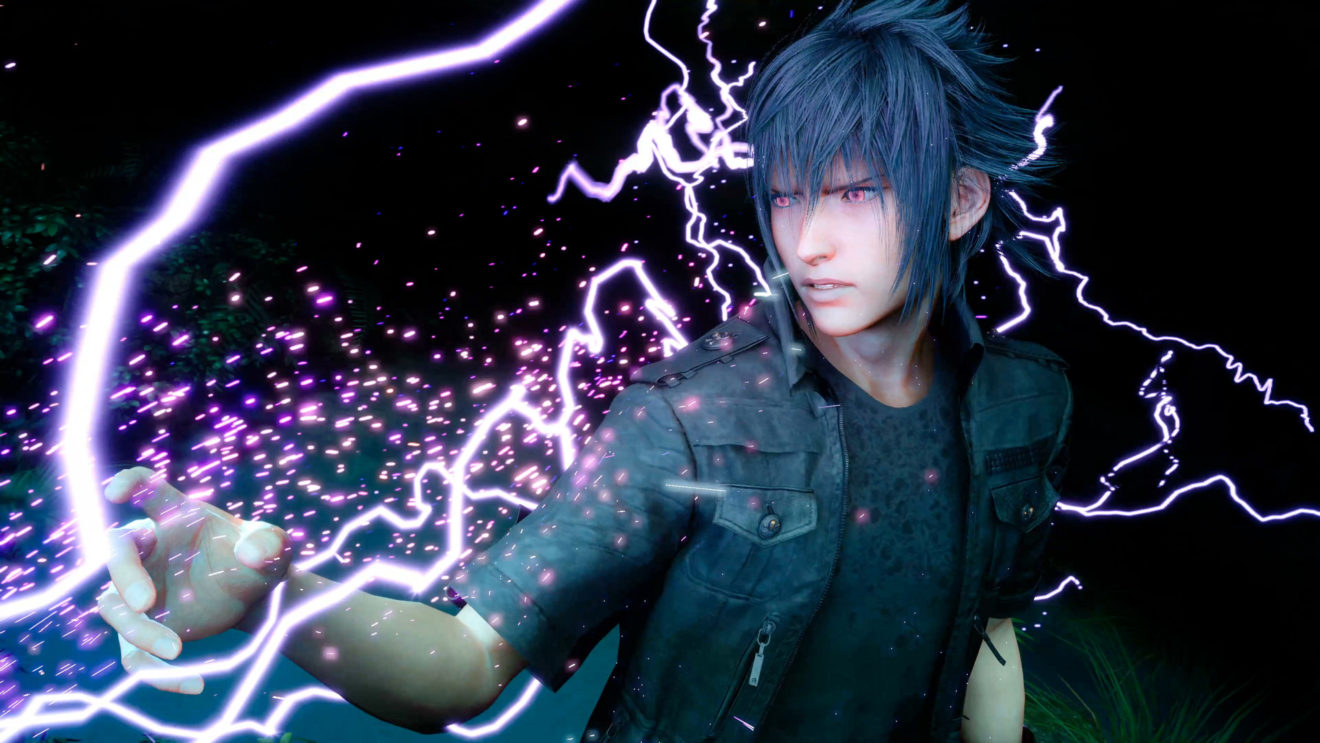 In addition to the above games, Xbox Game Pass subscribers can access the upcoming closed beta for 4v4 online brawler Bleeding Edge. The closed beta will be available to play from February 14th until February 16th.