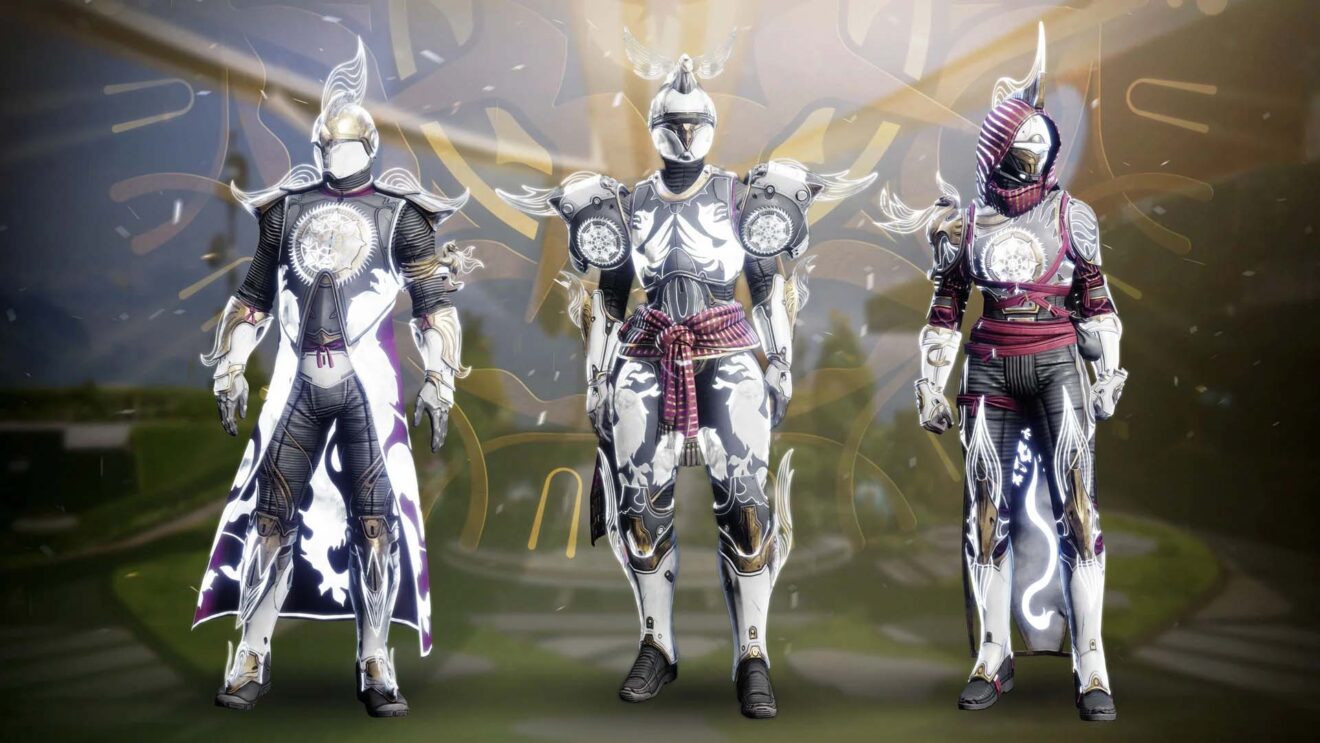 Bungie has unveiled its plans for this year’s Solstice event in Destiny 2, and it’s looking hotter than ever, and that’s not just because of Solar 3.0 and global warming.

Starting on July 19th, the Solstice event will introduce a few new changes—namely, that there will now be an Event Card and that you will have the chance to re-roll stats on event armor.

Here’s the full breakdown of how re-rolling armor will work, according to this week’s This Week:

Got it? Great. Now explain it to us.

The Event Card will hopefully make tracking what you’re doing during the event a little bit easier as well. This will be free to all players, and will let you earn tickets to spend on rewards. Of course you can pay Silver to unlock rewards, too, but you don’t have to do that. Rewards include a new Exotic emote seemingly inspired by Joey Chestnut and a Ghost shell that’s feeling the summer vibes.