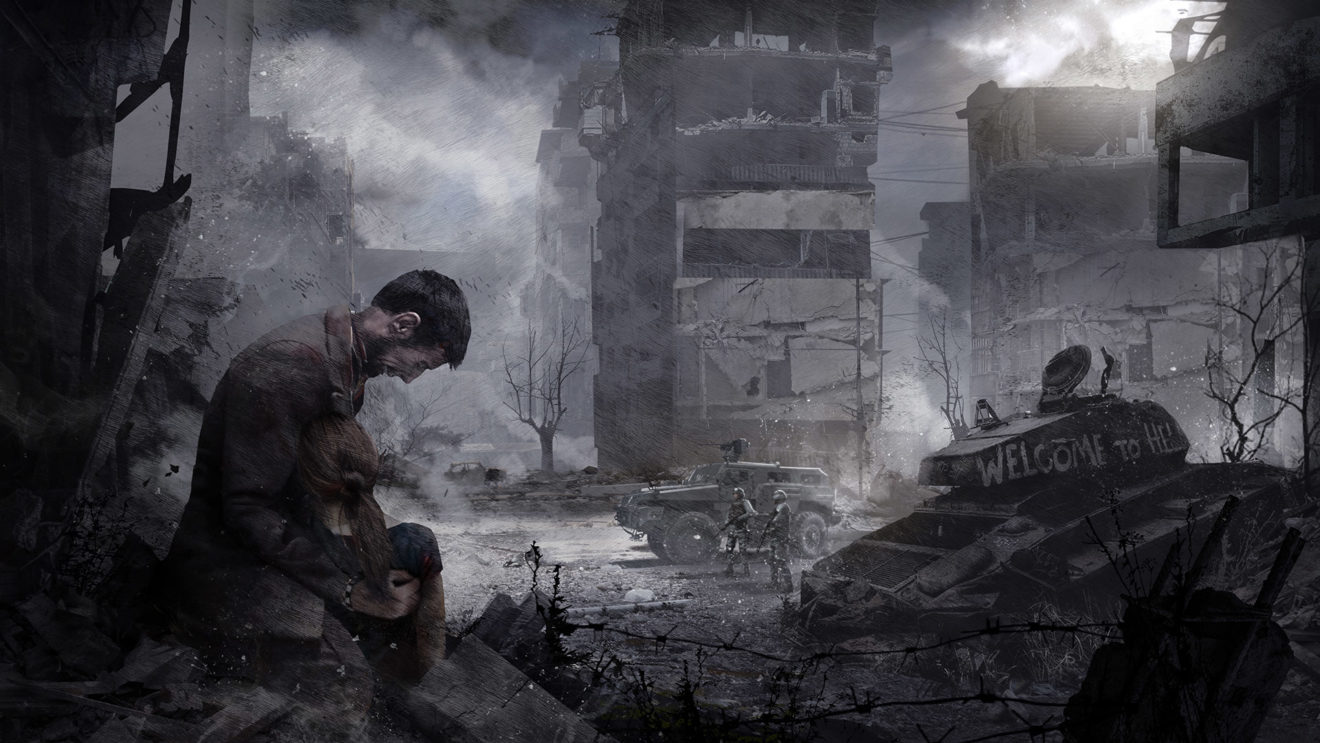 This War of Mine gets update on Switch, free Steam weekend

Six years ago, 11 bit studios’ somber tale of the tragedies of conflict, This War of Mine, was originally released. And today, the Nintendo Switch version of the game has now received the final two pieces of DLC.

The first, The Last Broadcast, explores “the role of truth in a time of despair. As a radio-operator broadcasting in a war-torn city, face the dilemma of whether there is a line beyond which the truth can be sacrificed.”

Meanwhile, Fading Embers “features a narrative-driven scenario that portrays the story of Anja. Living in a warzone and carrying a heavy burden, Anja wrestles with herself to answer the question of what is more important – survival of human legacy or the survival of a man.”

At the same time, over on PC, This War of Mine is available to play for free via Steam through Monday, November 16th. If you’d like your own copy to keep, the game is currently discounted on the platform until that same day, or on Switch through November 30th.