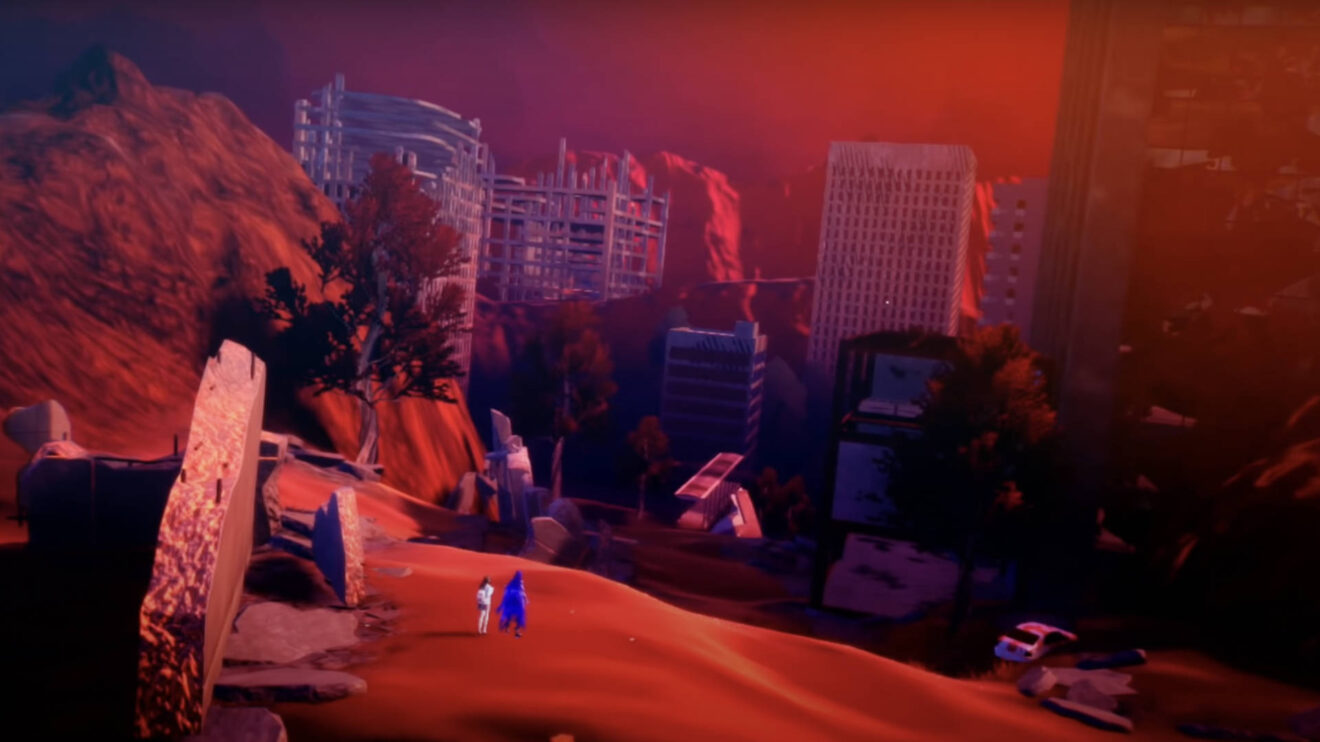 A new “Bethel” trailer dropped tonight for Shin Megami Tensei V, and boy does it have a lot going on in it.

Remember when we had to wait for what seemed like forever for any new scraps of information about the game? Those days sure are over. Even if we don’t know all of the details or connections behind what we’re seeing in this new trailer, we still get a much deeper look at some of the characters, demons, and conflicts that will drive the narrative forward.

Man, though—it’s weird for me to see characters running around a school in an SMT game, as I associate high school settings specifically with Persona at this point.

The trailer does come along with a rundown of some of that story, which I’ll quote here as I’m not 100% positive on which exact details may be new at this point.

When a grisly murder scene in modern-day Tokyo blocks our protagonist’s walk home, an unplanned detour leaves him buried and unconscious.

He awakens in a new Tokyo, a wasteland ravaged by apocalypse now called Da’at…but before bloodthirsty demons can claim his life, a savior emerges, and they unite to become a mighty being neither human nor demon: a Nahobino.

With newfound power, the protagonist ventures through Da’at, an enigmatic realm filled with mythical deities and demonic tyrants in constant conflict for survival. Searching for answers, the protagonist must forge his own path in a battle between light and dark to dictate the fate of the world.