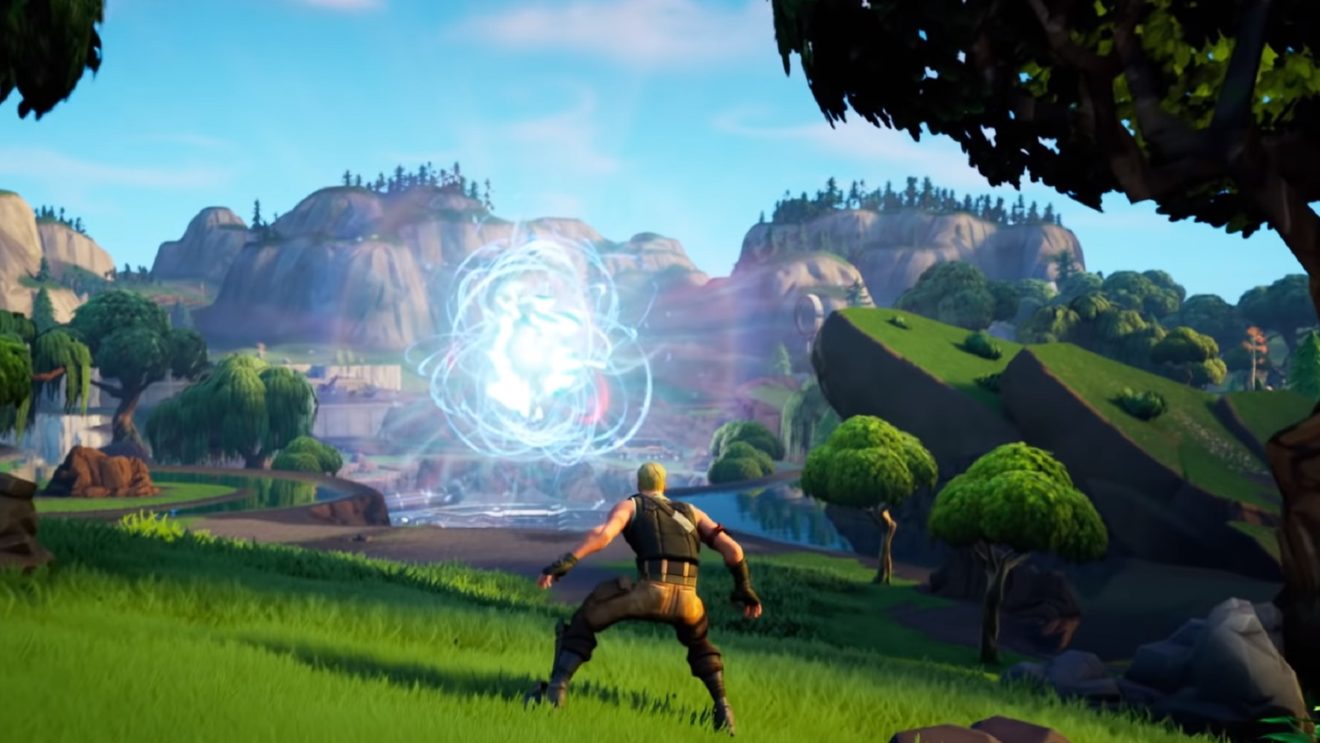 The Zero Point explodes in the Fortnite Season X trailer

In the trailer below, the Zero Point that appeared at Loot Lake following the monster battle explodes. The resulting explosion flings Jonesy into the void and upon reaching the other side he finds himself staring up at the meteor that hit Dusty Depot at the start of Season 4. During the trailer we see a number of callbacks to previous Fortnite seasons, including the Visitor’s rocket, the vaulted Tactical SMG, Kevin the Cube, and Peely.

It’s not all about Battle Royale though, as Epic Games also confirmed today that the Locker will be added to Save the World in tomorrow’s update. The Locker will work similarly to how it does in Battle Royale and allows players to select custom music, loading screens, and emotes. The developer plans to introduce support for custom pickaxes and weapon skins later in the season.