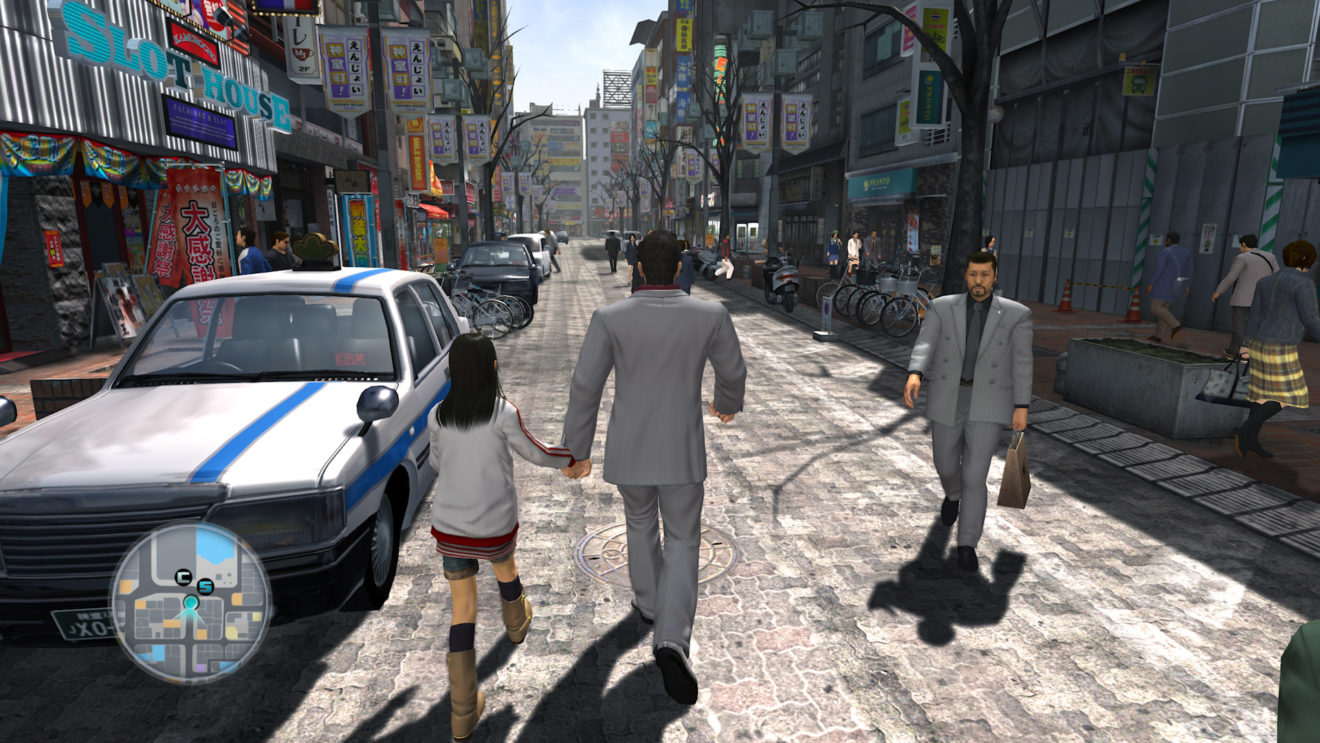 Sega and Atlus announced during Gamescom that the remastered versions of Yakuza 3, Yakuza 4, and Yakuza 5 are coming to the West as The Yakuza Remastered Collection.

The collection is available now on PlayStation 4 for $59.99, but only Yakuza 3’s remaster is playable currently. The remastered releases of Yakuza 4 and Yakuza 5 are due to launch on October 29th, 2019, and February 11th, 2020, respectively. Owners of the collection will get instant access to these games as they are released.

The remastered releases include enhancements to graphics and performance, as well as localization adjustments and the return of several pieces of cut content, including Mahjong, Shogi, the Massage Parlor, and the Cabaret.

A limited, physical version of the collection is scheduled to release on February 11th, 2020, that includes all three games on two disks.