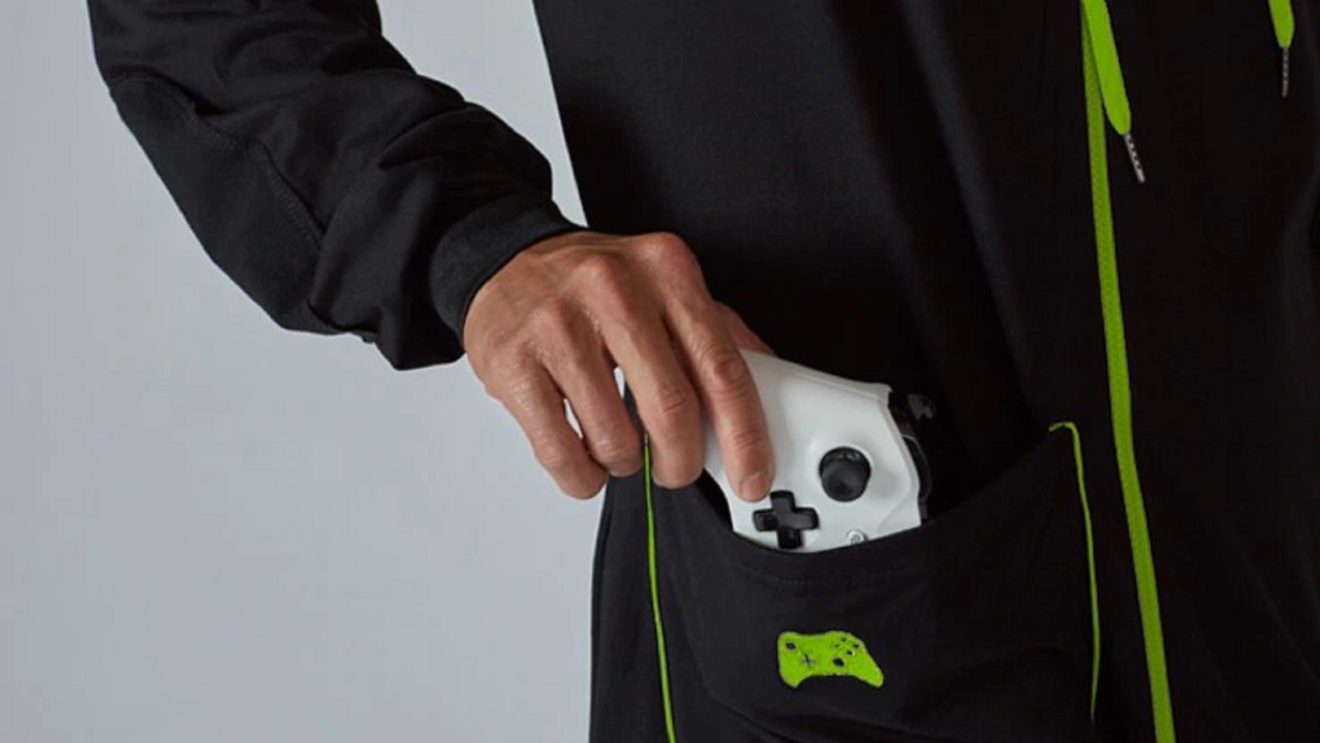 The Xbox Onesie is back, available to preorder now

Due to popular demand, Microsoft has decided to bring back the Xbox Hooded Union Suit, otherwise known as the Xbox Onesie, for the holidays.

“The sentimental staple gets a cool-kid makeover, plus some serious-gamer cred with the official Xbox Hooded Union Suit,” the description reads. “Designed for the loud-and-proud gamers, it boasts three separate pockets for an Xbox One controller, TV remote, and phone. And the big sewn Xbox sphere applique on the back ensures the world knows where you stand.”

This green version of the Hooded Union Suit is available to preorder now from the Xbox Official Gear store for $85 and will begin shipping on December 13th. Don’t hang around though, as Microsoft’s Larry “Major Nelson” Hryb mentioned that the Xbox Onesie is only available in “limited quantities.”

The Xbox Onesie was first created by Xbox Australia in 2016 as a competition prize and later resurfaced again in 2017. However, it wasn’t until last year that Xbox fans were finally able to purchase one for themselves.