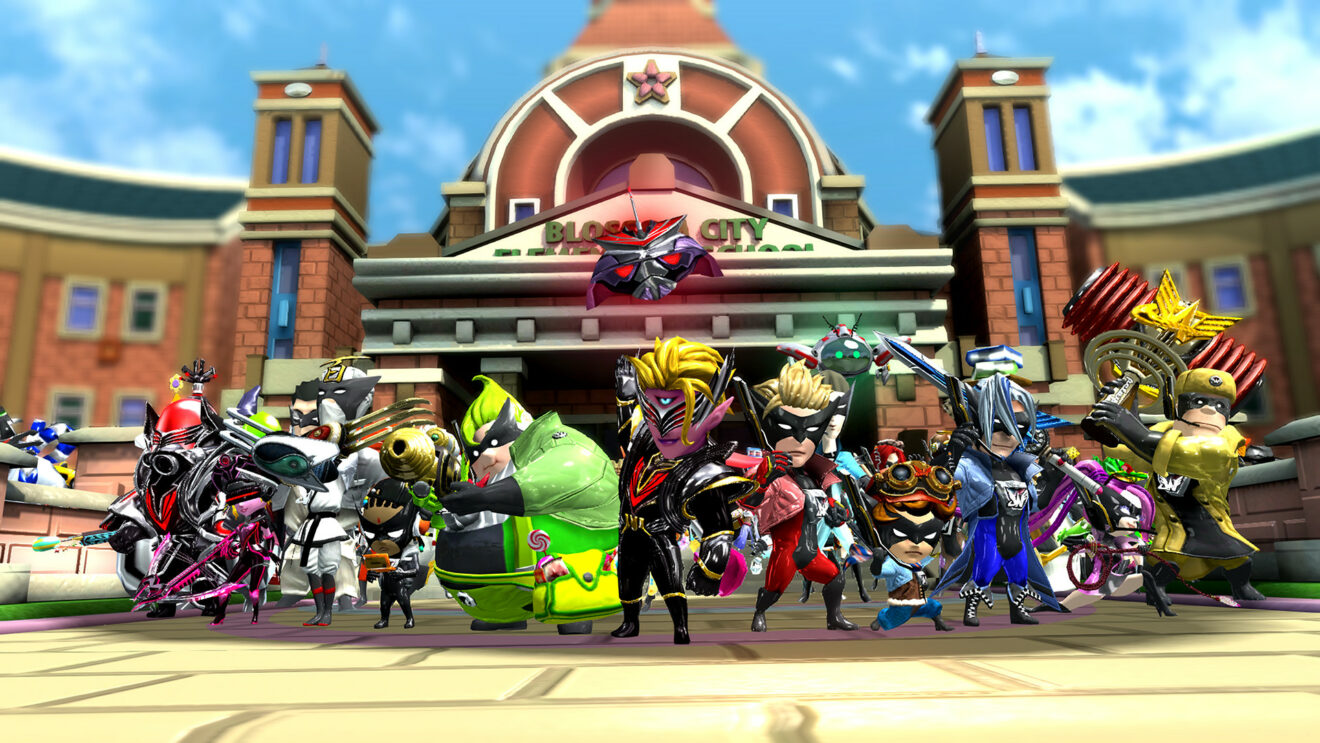 The Wonderful 101: Remastered’s The Prince Vorkken DLC has been released

The Wonderful 101: Remastered players can now change the main character with the release of The Prince Vorkken DLC.

For $0.99, players will gain access to a new mode that introduces Prince Vorkken Ohgee, the “heir to the throne of the comet Rhullo and leader of the star-spanning Guyzoch Space Pirates,” as the main player character. While playing as Prince Vorkken Ohgee, the Multi-Unite ability is replaced with a new move called “Enemy-Unite,” which summons several Unify Monster alien beasts.

Developer PlatinumGames also confirmed that this DLC will work with the recently released Time Attack DLC.

The Wonderful 101: Remastered is available now on PlayStation 4, Nintendo Switch, and PC.