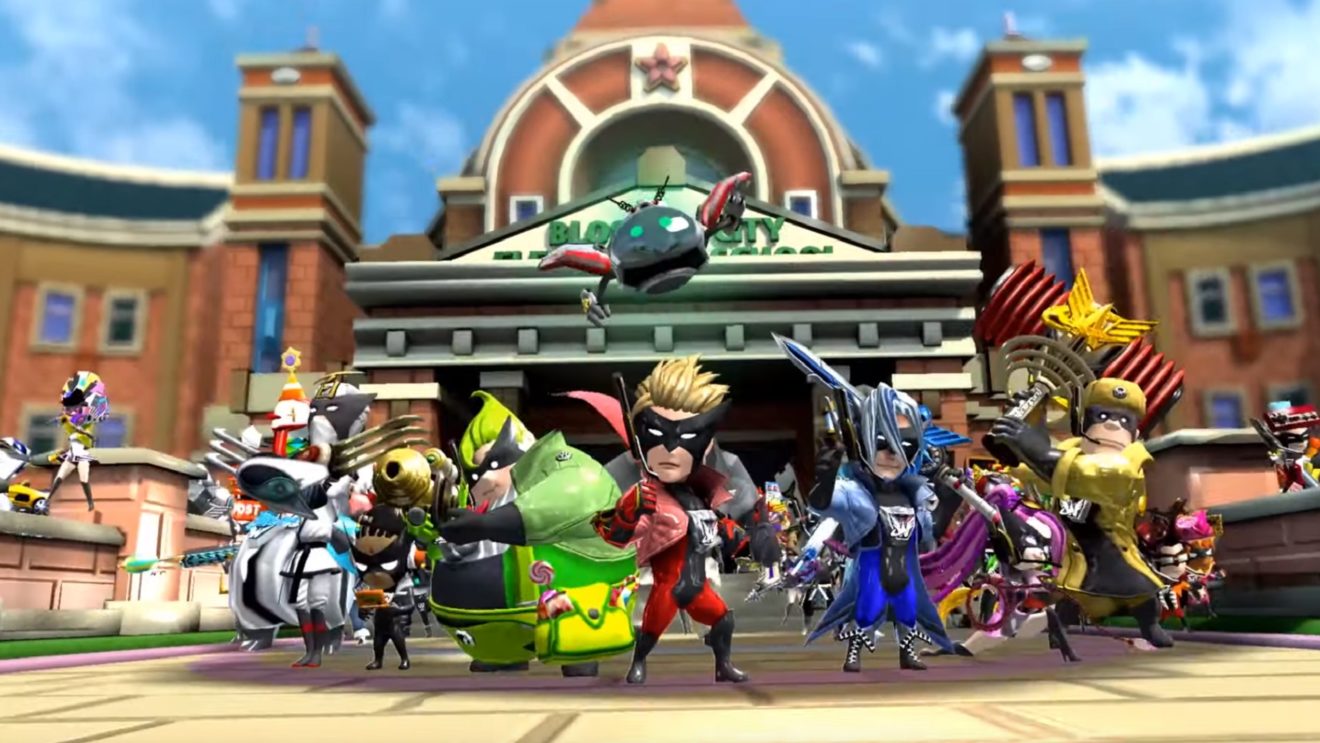 The Wonderful 101: Remastered’s graphical upgrade shown off in new trailer

PlatinumGames has shared a new gameplay trailer for its upcoming remaster of The Wonderful 101.

The remastered version of the Wii U title features graphical and frame rate improvements, as well as tuned controls for each platform. Take a look at the remaster in action in the gameplay trailer below:

A Kickstarter campaign for the remaster began in early February and managed to raise more than $2 million. As a result, players can look forward to Orchestral re-recordings of two in-game tracks and Luka’s First and Second Missions. As previously announced, Luka’s Mission is a side-scrolling action spinoff that will put players in control of Luka, a student in Wonder-Red’s class at Blossom City Elementary School.

The Wonderful 101: Remastered launches for PlayStation 4, Nintendo Switch, and PC on May 19th in North America and May 22nd in Europe.