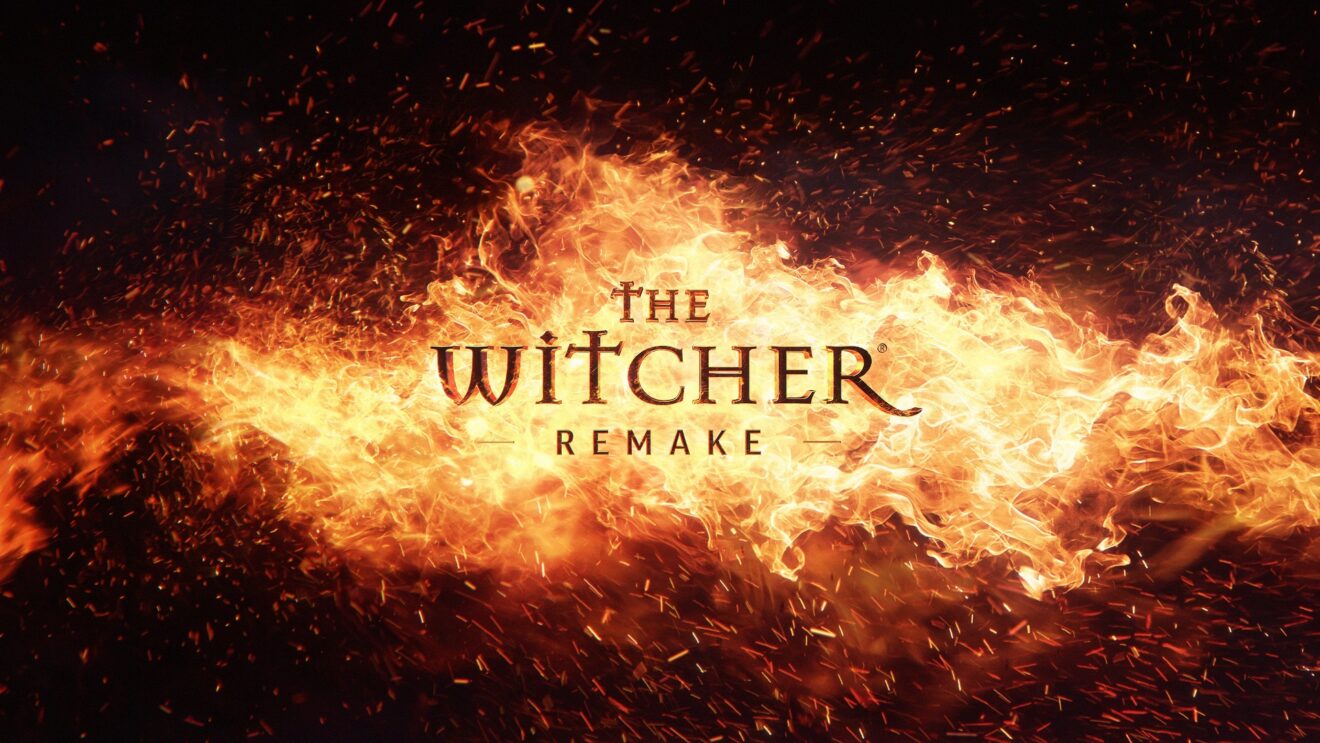 The Witcher Remake will be open-world ‘reimagining’ of the original

The previously announced remake of CD Proket Red’s The Witcher will change more about the 2007 original than just its engine.

According to a recent financial report from the publisher (via VG247), the remake will be a “story-driven, single-player, open-world RPG” and a “modern reimagining” of the original game.

For those who just started paying attention when The Witcher 3: Wild Hunt launched, while that game might have finally garnered the series a more mass appeal as an open-world game, the first two games in the series were much more linear. Turning the original game into a completely open-world experience is an even bigger undertaking for developer Fool’s Theory than we previously understood it to be.

Fool’s Theory, which has several previous Witcher devs on its roster, will develop the remake in Unreal Engine 5. Originally known by its project codename “Canis Majoris,” the remake is only one of several new Witcher projects that CD Projekt has in the works. CD Projekt Red is itself working on a brand-new trilogy set in the Witcher universe, and The Molasses Flood is also working on a new game, codenamed “Sirius.”

Before all that, however, we will finally see the next-gen updates of The Witcher 3 launching on December 14th. The updates will be free for anyone who already owns the game.