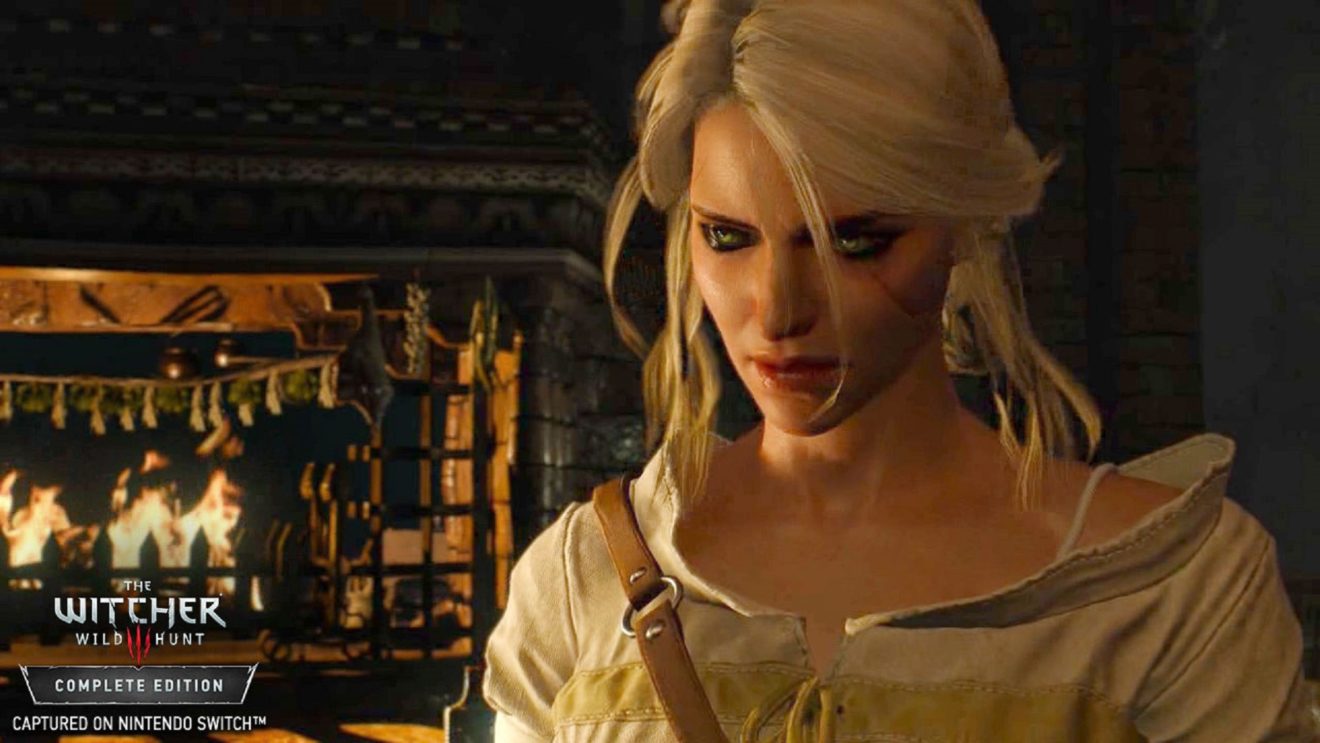 The Complete Edition of the game contains everything found in the original game as well as every piece of DLC released, including the 16 free DLCs and both story expansions: Hearts of Stone and Blood and Wine.

As previously announced, the Nintendo Switch version of the game will run at 720p with dynamic resolution scaling while docked and at 540p in handheld mode.

The Witcher III: Wild Hunt is available now on Xbox One, PlayStation 4, and PC.