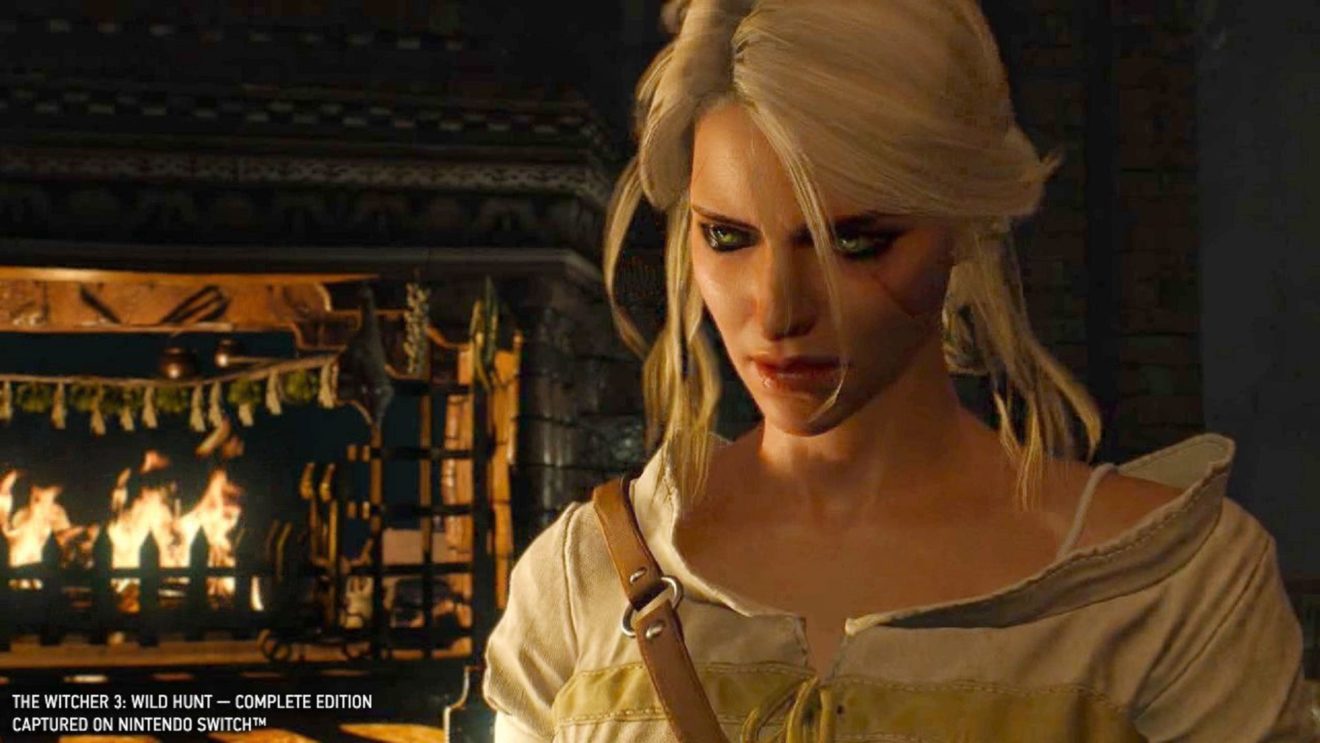 CD Projekt Red has released a new update for the Nintendo Switch version of The Witcher 3: Wild Hunt that introduces a couple of new features.

The big new addition is the ability to transfer saves from the Steam and GOG versions of the game on PC to Nintendo Switch. However, the developer warns that bugs and progression blockers caused by mods might also be transferred and that the feature will not work if the save file name has been changed.

The Witcher 3: Wild Hunt is available now on Xbox One, PlayStation 4, Nintendo Switch, and PC.