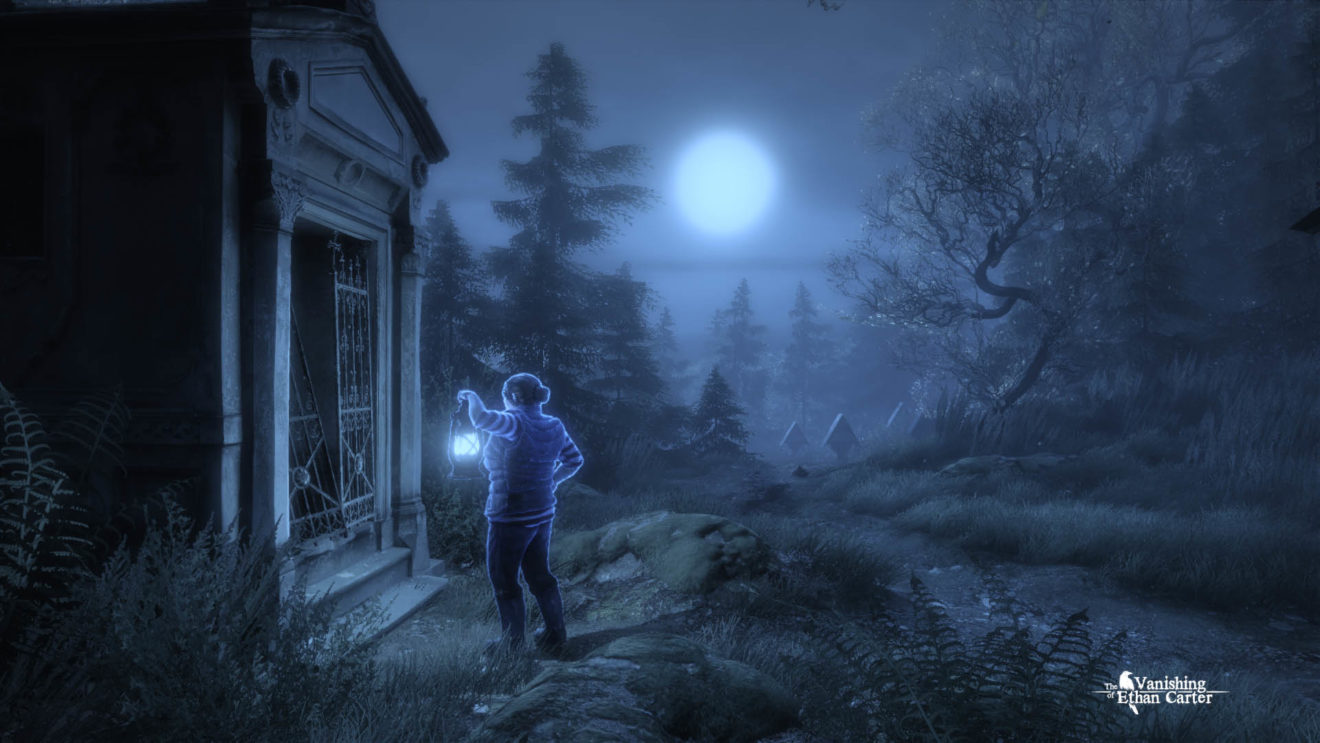 The Vanishing of Ethan Carter arrives on Nintendo Switch this week

The Vanishing of Ethan Carter, The Astronauts first-person story-driven mystery game, will be available on Nintendo Switch from tomorrow, August 15th, the developer has announced.

Players take on the role of Paul Prospero, a detective who receives a letter from Ethan Carter. Paul arrives at Ethan’s house in Red Creek Valley to discover that a murder has taken place and Ethan has gone missing. Players must use Paul’s ability to communicate with the dead and clues found in the world to discover the mystery behind Red Creek Valley.

“It’s always exciting to do something for the first time, so we can’t wait to hear from the players,” The Astronauts co-founder Adrian Chmielarz said. “Switch is a completely different platform from the previous Nintendo consoles and it seems to get along well with The Vanishing of Ethan Carter. Never before has touring Red Creek Valley under a blanket been so comfortable. And unsettling.”

“Moving to Unreal Engine’s new version was a challenge and many parts of the codes were written from the scratch, but it was worth it,” lead tech artist Andrzej Poznański added. “Nice thing about Unreal Engine 4 is how it can scale, so the engine works great on Nintendo Switch.”

The Vanishing of Ethan Carter is available now on Xbox One, PlayStation 4, and PC.