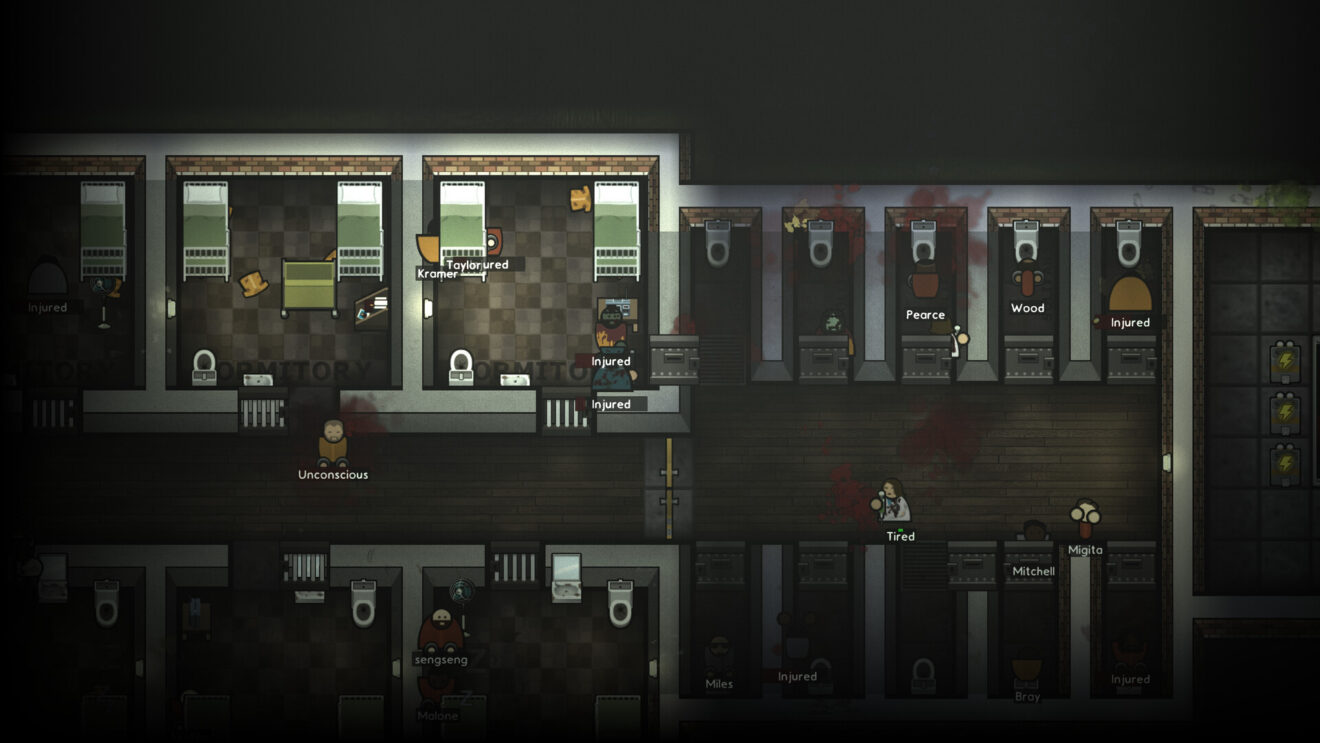 Paradox Interactive and Double Eleven have released the Undead expansion for Prison Architect.

This eighth expansion brings the undead to prisons that can infect anyone they bite. Start things off by placing the Graveyard Quick Room, which satisfies inmates’ needs for Freedom and Comfort for 12 hours at a cost.

Once the Graveyard is placed, there is a chance that the undead will rise from it. Inmates can also get infected by becoming sick or by being bitten by another infected.

Inmates and guards can fight back against the undead, but if they fail, they will also be infected. To truly deal with an outbreak, the Bounty Hunter Emergency Service must be called in.

Joining the DLC is a new update that includes two new dogs, three quick rooms, and the option to make monitors a priority for guards.

Undead arrives today on PlayStation 4, Xbox One, and PC.