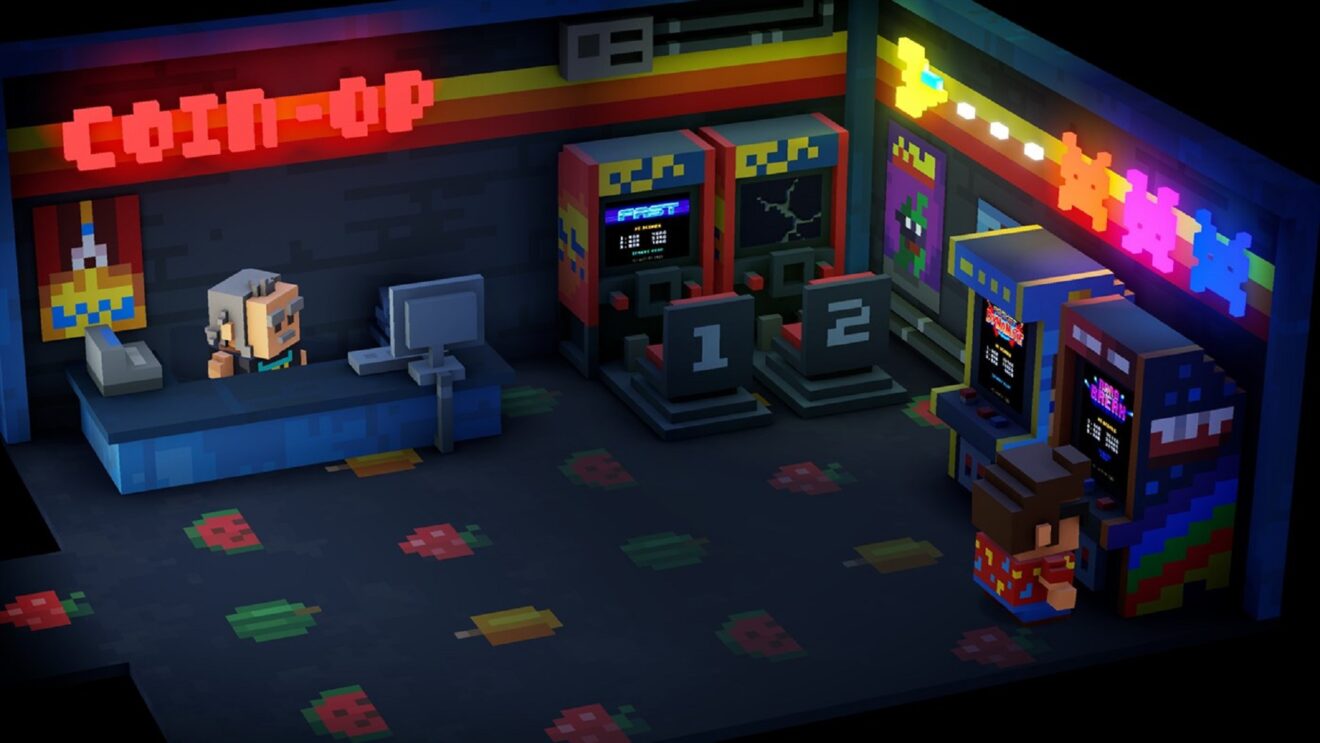 The Touryst announced for PlayStation

Shin’en Multimedia has confirmed that its tropical adventure game The Touryst will be coming to PlayStation 5 and PlayStation 4 on September 9th, 2021.

According to the developer, the PlayStation 5 version of the game will offer players the choice between running at 60 FPS with 8K supersampling or at 120 FPS and 4K. While the PlayStation 4 version runs at 1080p/60 FPS.

The game sends players on a vacation to the Monument Islands. While there, players can go swimming, visit the amusement arcade, do some shopping, or explore the mysterious monuments dotted around the islands.

The Touryst is available now on Xbox Series X/S, Xbox One, Nintendo Switch, and Windows 10 PCs.