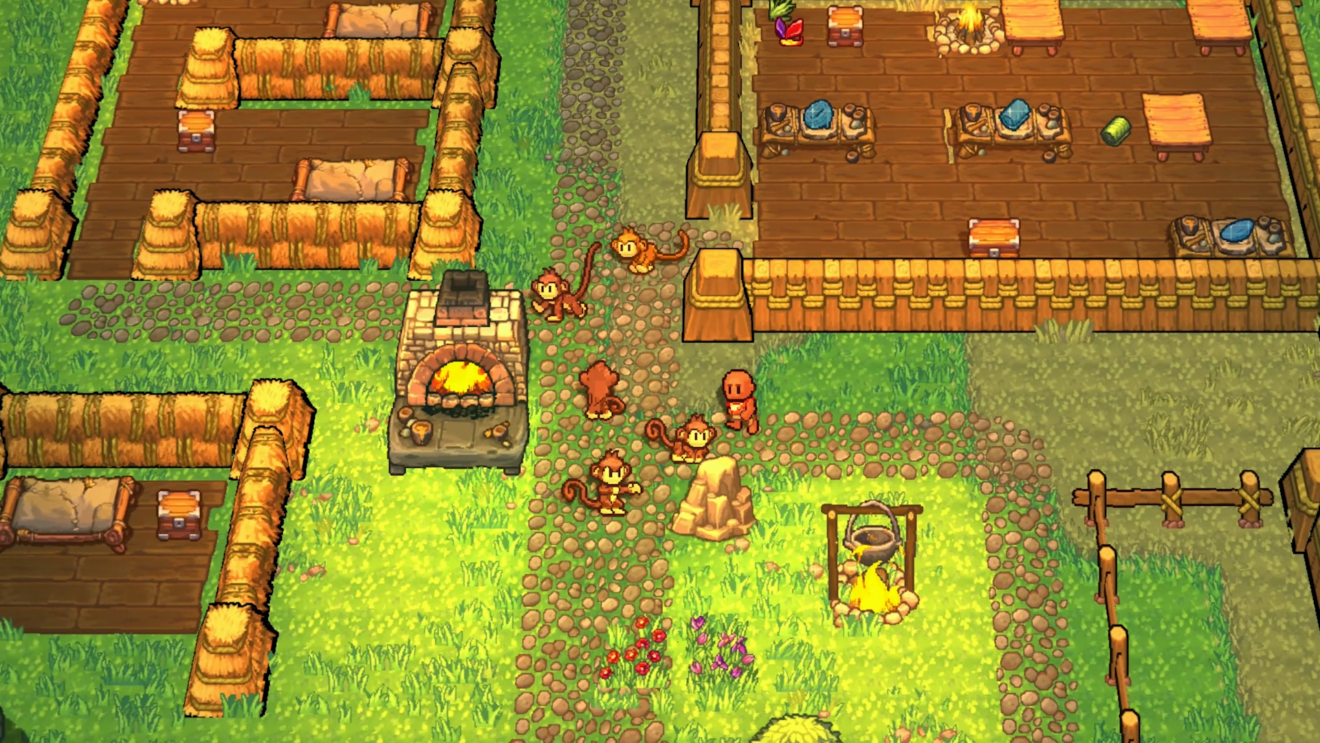 The Survivalists gets a release date and new trailer

Solo and co-operative survival game The Survivalists is coming to PC and consoles on October 9th, Team17 has announced.

The game allows up to four players to join forces and explore the world in search of items to craft weapons, tools, buildings, and more. Players can also enlist the help of monkeys that will assist players by gathering resources, building, and protecting them from danger. Watch the latest trailer below: