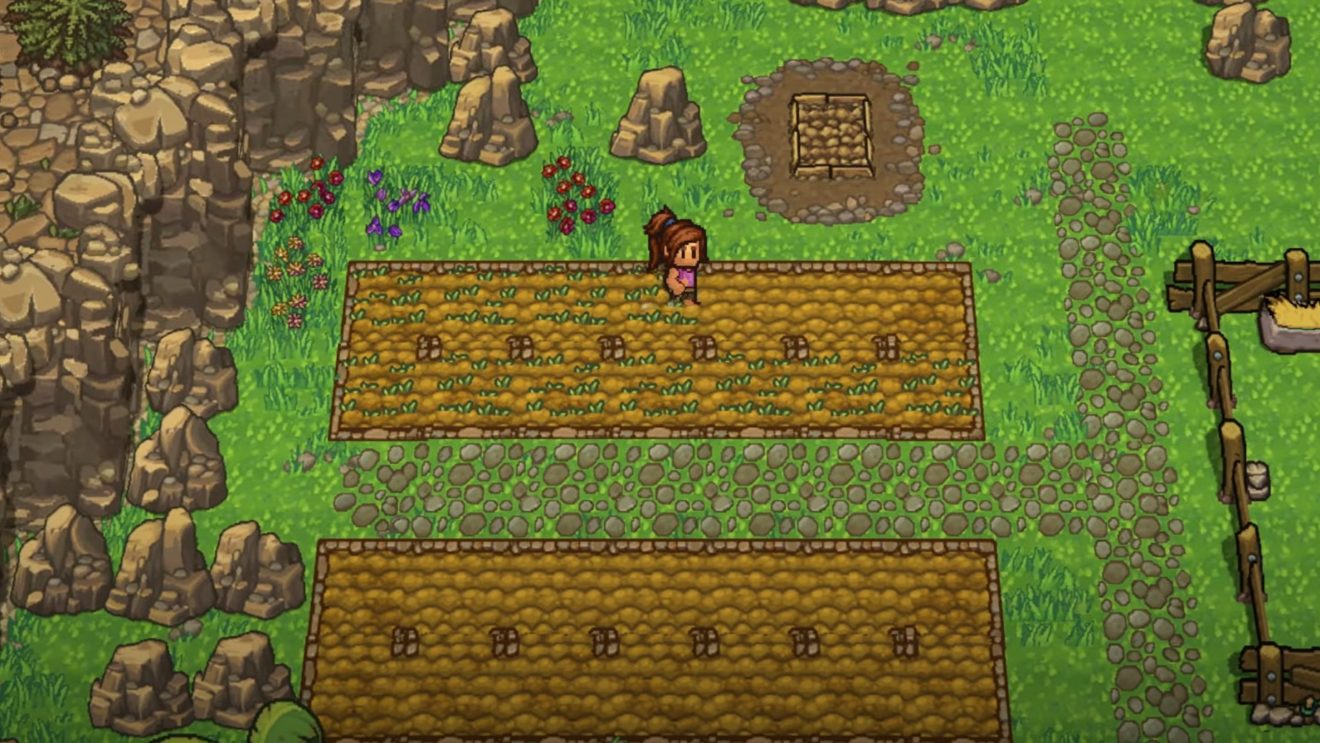 The Survivalists players on console can now plant and harvest crops thanks to the game’s latest update, Team17 has announced.

Following this update, players can plant and harvest crops for resources, grow dangerous plants to help defend their base, and teach the monkeys to help with the crops through the Monkey Mimic system. There are also new structures, recipes, and items included in this update.

In addition to the above, combat has been overhauled to give players greater control over the direction of attacks, and adjustments have been made to stamina to leave players less worn out from combat and harvesting.

Finally, there are new dyeing and weapon benches, a grindstone for weapon improvements, net and fish traps, and a refuse pit for destroying items. Read the full patch notes here.

The Survivalists is available now on PlayStation 4, Xbox One, Nintendo Switch, and PC.