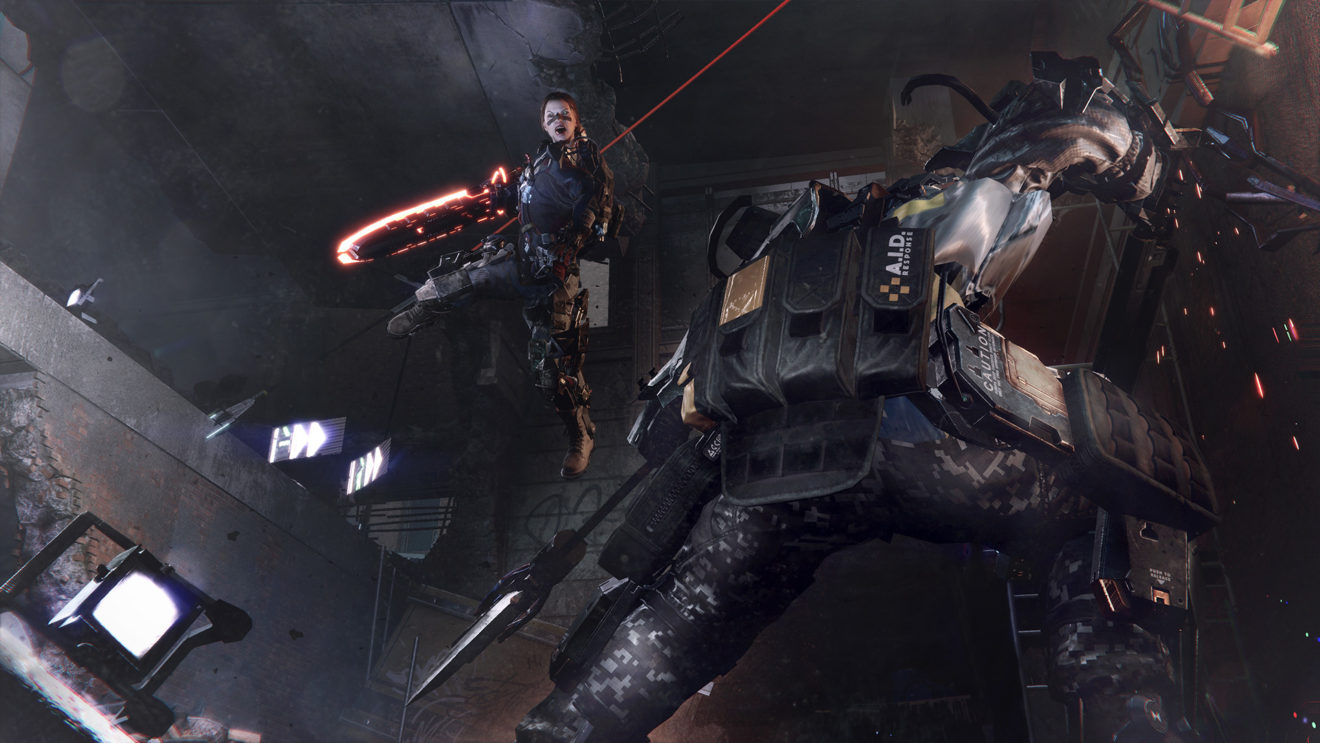 The Surge 2 is getting a season pass, free weapon pack released

Focus Home Interactive has revealed that a season pass is on the way for Deck13’s action RPG sequel The Surge 2.

The season pass will include a brand-new storyline DLC that features “hours of content,” new weapons, additional implants, and more gear sets, according to the publisher. More information about the season pass will be shared next week.

In addition to the season pass announcement, a free weapons pack has been released on all platforms. The Future Shock Weapon Pack includes the Golden Twin Blades, the “EFH” Heavy Duty Weapon, the Mangled Articulators Punching Gloves, and the Golden Harvest Double Duty Weapon.

The Surge 2 is available now on Xbox One, PlayStation 4, and PC.