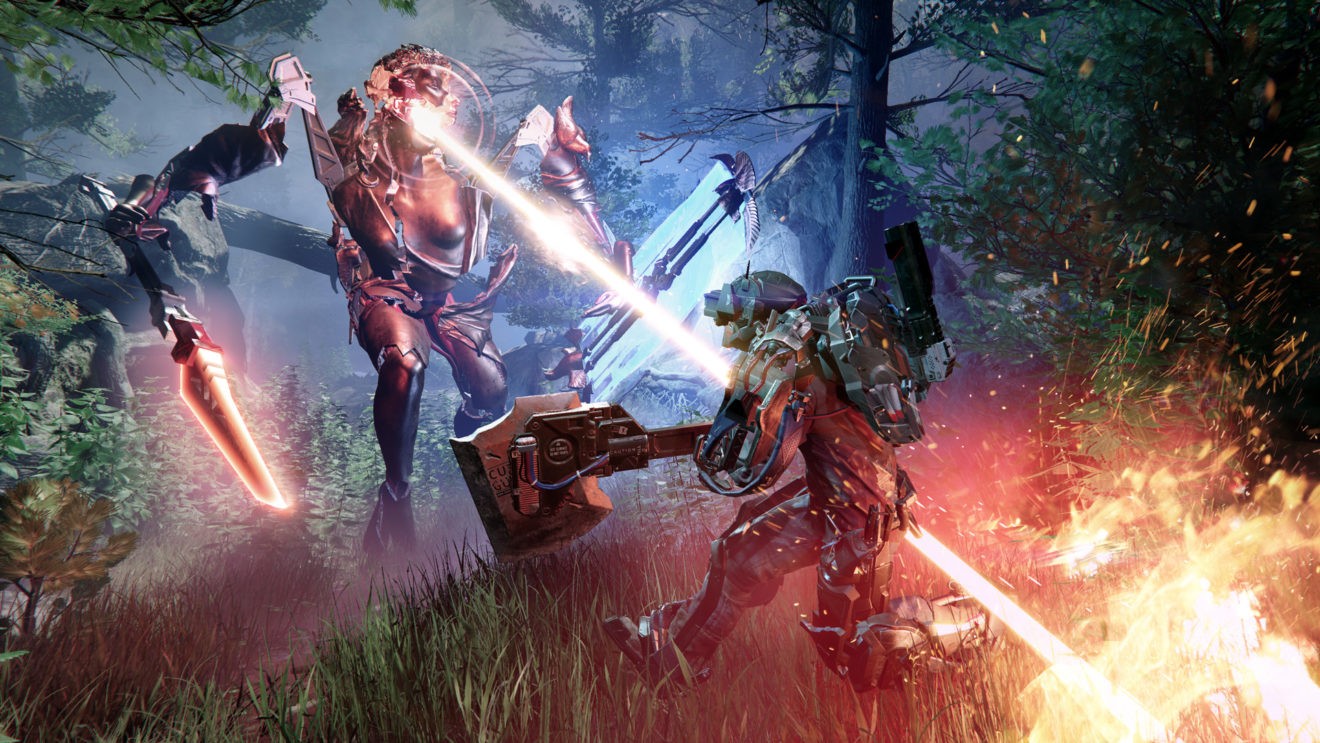 The Surge 2 gets a launch trailer

Focus Home Interactive has shared the official launch trailer for Deck13’s The Surge 2 ahead of the game’s release next week.

In The Surge 2, players must discover the origins of the nanomachine virus that has taken over Jericho City alongside a young girl named Athena.

The upcoming sequel features new weapons, enemies, character customization, drones, and the return of the limb-targeting system from the first game.

Earlier this week, Focus Home Interactive revealed that the game will feature two graphics mode on Xbox One X and PlayStation 4 Pro. When players pick up the game next week, they will be able to choose between performance and resolution, with the former running at 1080/60 FPS and the latter hitting 4K/30 FPS.

The Surge 2 arrives on Xbox One, PlayStation 4, and PC on September 24th.