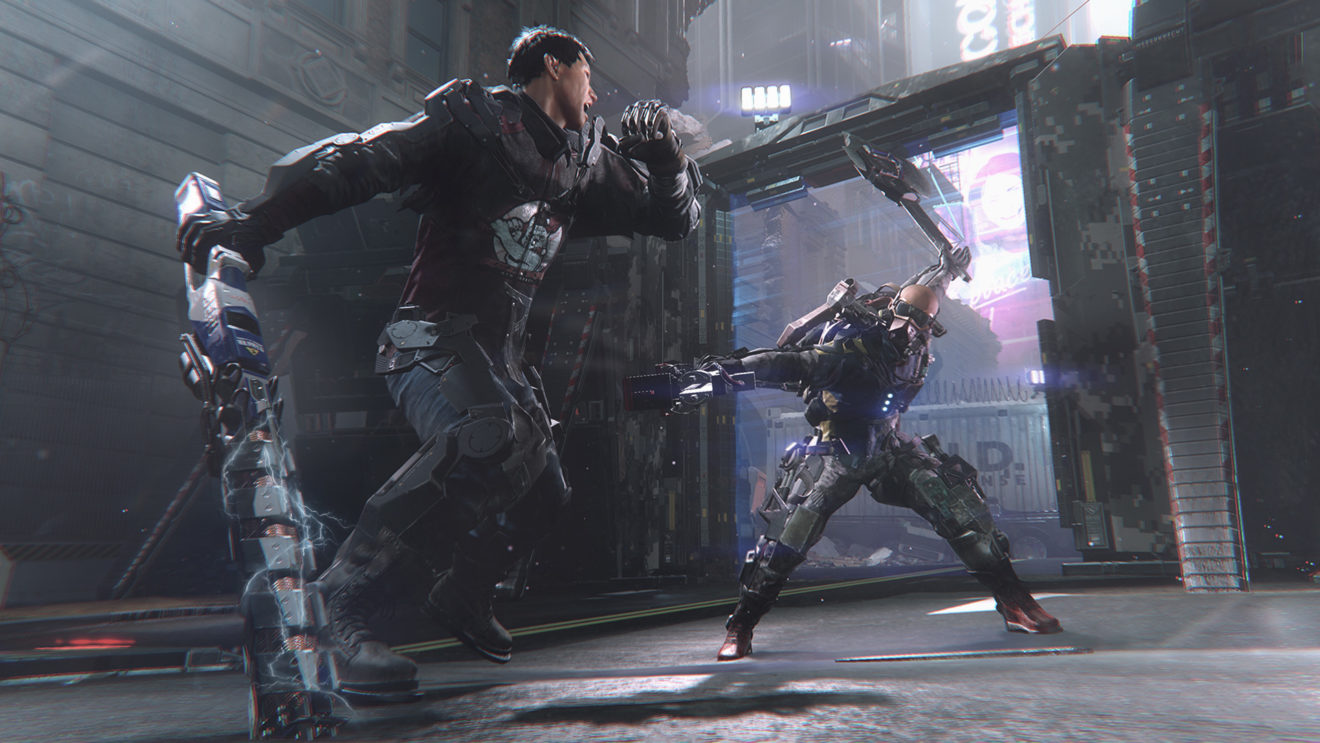 The Surge 2 gameplay trailer shows off combat and dismemberment

The trailer below shows off the weapons, gear, and enemies that players will be facing off against in the game. We also get a look at the sequel’s returning limb dismemberment system, which allows players to target select body parts of enemies and take their armor.

In the sequel, players wake up weeks after their plane is shot down to discover that Jericho City has been taken over by armor-clad soldiers and robots.

As previously announced, players who preorder the game will get the URBN Gear Pack, which includes the well-used Cutter from the first game, a full-body URBN armor set, the URBN Judgment Axe, the URBN Skimmer Drone, the Lootscan radar module, and a unique online message icon. The DLC will also be available to purchase after the game launches.