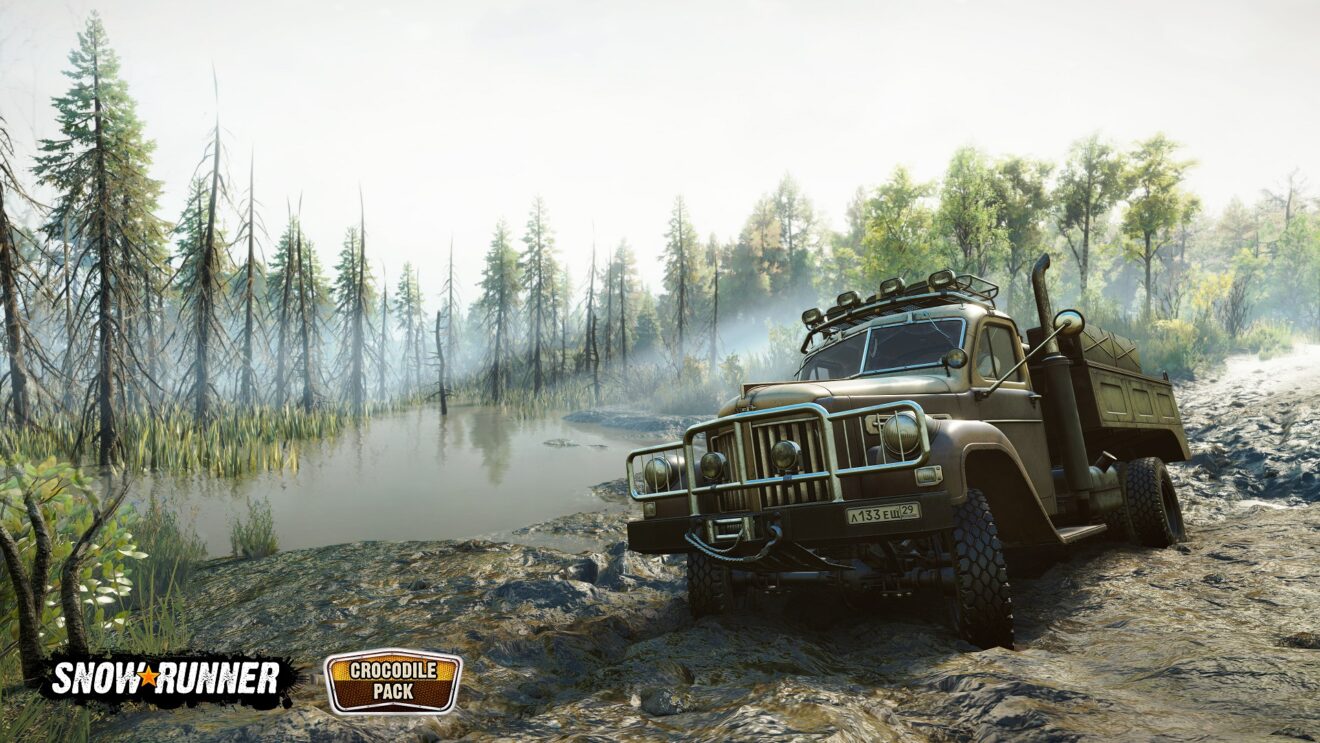 The Step 33-64 ‘Crocodile’ is now available in SnowRunner

The Crocodile Pack DLC is now available to purchase for SnowRunner on all platforms, Focus Entertainment and Saber Interactive have announced.

This latest DLC for the game introduces the Step 33-64 “Crocodile” vehicle and three add-ons that allow players to “rescue vehicles with the maintenance and fuel add-ons, and haul cargo with the side-board.”

Developer Saber Interactive also announced the release of a new set of modding tools that players can use to create mods for the Nintendo Switch version of the game. Mod support will be added to the Nintendo Switch release alongside Season 7: Compete & Conquer.

“The principle will remain the same as for PlayStation 4 and Xbox One mods: once published or updated, the new Switch-compatible mods will be reviewed and vetted by the development team at Saber Interactive to receive their greenlight,” a press release adds. “When Season 7 releases, players will be able to subscribe to and download their favorite mods by signing in their mod.io account from the in-game menu.”