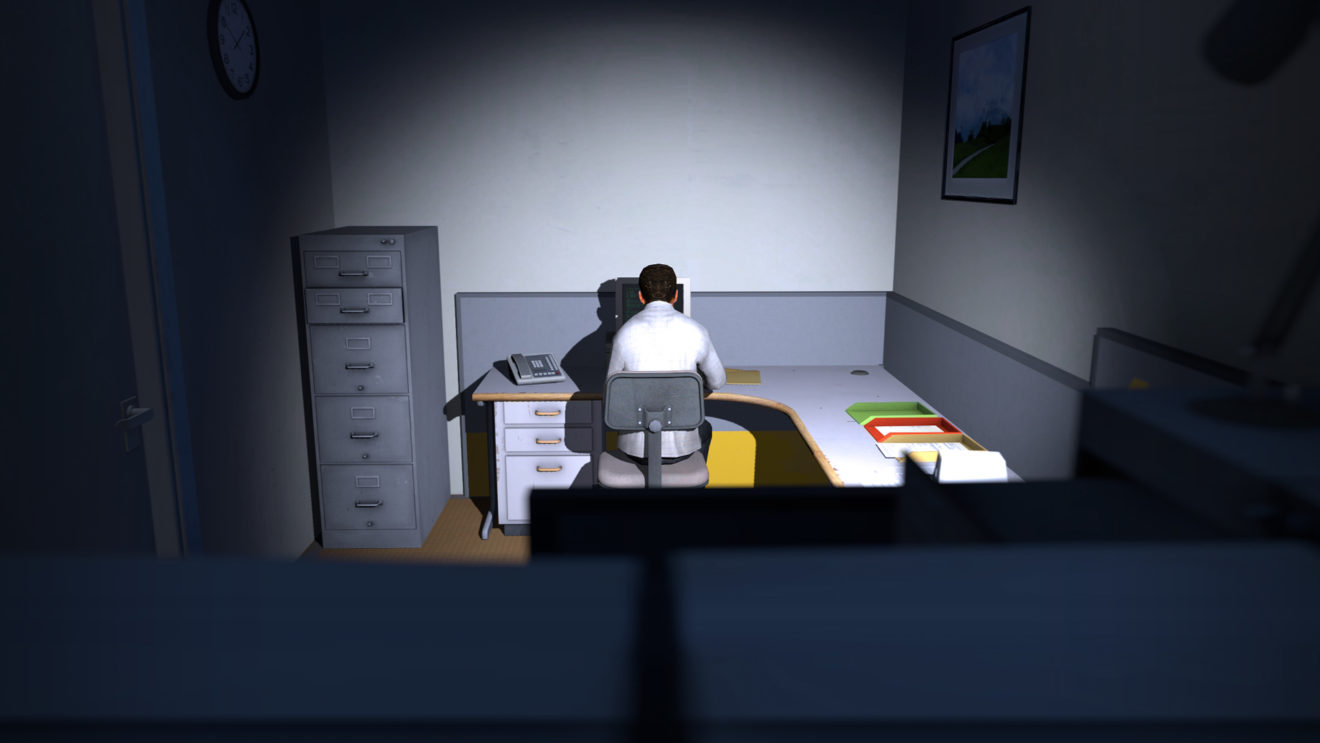 The Stanley Parable and Watch Dogs are currently free on PC

PC owners can currently claim free copies of The Stanley Parable and Watch Dogs from the Epic Games Store for a limited time.

The Stanley Parable originally released in 2013 and is a first-person exploration game that puts players in the role of office worker Stanley. A narrator will lead players through the building, but they can choose not to listen to him and go off on their own path.

Joining it is Ubisoft’s Watch Dogs. Players take on the role of Aiden Pearce, a hacker and former thug on a mission to hunt down those who hurt his family. Players will be able to use Aiden’s hacking skills and the city to help them on their mission by downloading personal information, accessing security cameras, controlling traffic lights, and more.

Both The Stanley Parable and Watch Dogs will be free to download and keep until March 26th. Following these will be action-adventure game Figment and Tormentor X Punisher, which will be free from the Epic Games Store from March 26th.