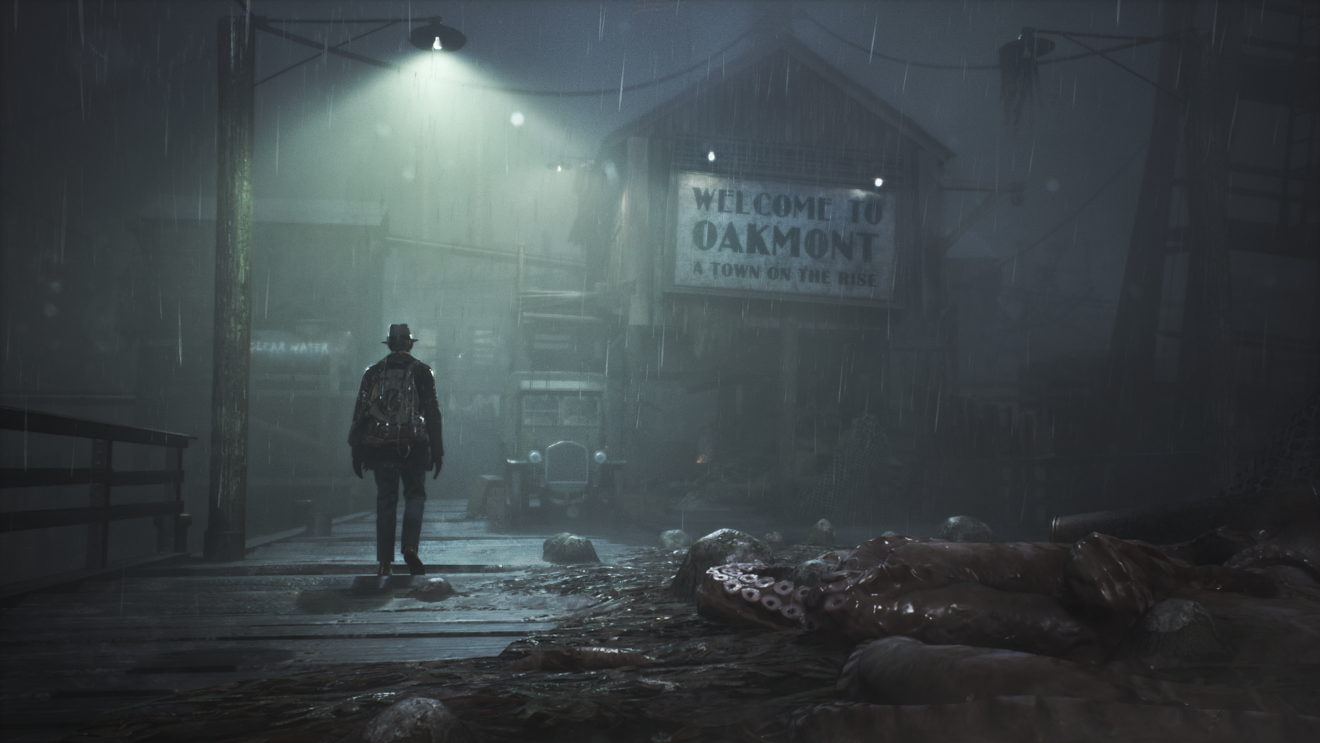 A performance update for The Sinking City has been released on Xbox One, PlayStation 4, and Nintendo Switch, developer Frogwares has confirmed.

The update addresses FPS drops and stuttering, offers more stable FPS, and includes a number of crowd-related fixes to reduce bugs and glitches with pedestrians. As well as this, new gunshot sounds and effects have been added to weapons, and a camera shake effect has been introduced when shooting.

“We’re very sorry for the delay on these patches. We’re not the biggest team so collecting as many instances of where the game’s performance was taking a hit to really understand the issues took much longer than expected,” game producer Serge Chervonnyi said.

“From there it was a matter of making sure our fixes were effective across the board and not just on these instances. We also had a 2nd team working on additional enhancements that then had to be merged with our performance patches and properly tested. We’re really sorry for the wait but hope the fixes plus the additional outfits can now let console players who were holding off on playing dive back into the game.”

As mentioned above, as a thank you to players for their patience, the “Vacationist” and “Unburdened Newcomer” outfits have been added to the game. These outfits can be found in the wardrobe at the Devil’s Reef Hotel after completing the game’s first quest.

Frogwares added that the above fixes, as well as “additional PC focused fixes” will be added to the PC version of the game once testing is complete.

The Sinking City is available now on Xbox One, PlayStation 4, Nintendo Switch, and PC.