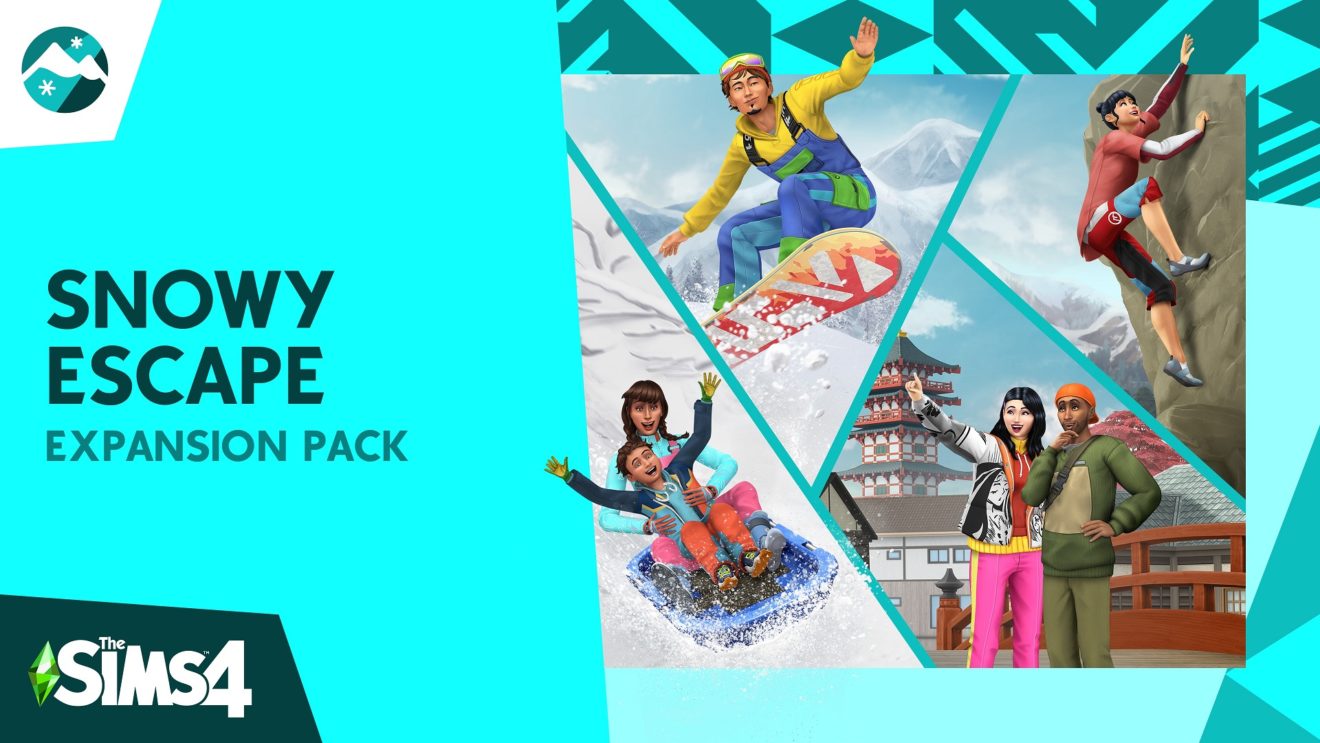 The Sims 4’s next expansion is Snowy Escape

EA and Maxis have announced Snowy Escape, the next expansion for The Sims 4.

A tweet by developer Maxis revealed the expansion’s title alongside an image featuring a few winter-themed activities. Based on the teaser, players can expect a number of new activities for their Sims to take part in including sledding, snowboarding, and climbing.

The official reveal trailer for the expansion will be released on October 20th at 8 a.m. PT via YouTube.

The last big expansion released for The Sims 4 was Eco Lifestyle back in June. Eco Lifestyle introduced the new Evergreen Harbor area, the Community Voting Board, vertical gardens, clothing made from reclaimed materials, and two new careers.

The Sims 4 is available now on Xbox One, PlayStation 4, and PC.