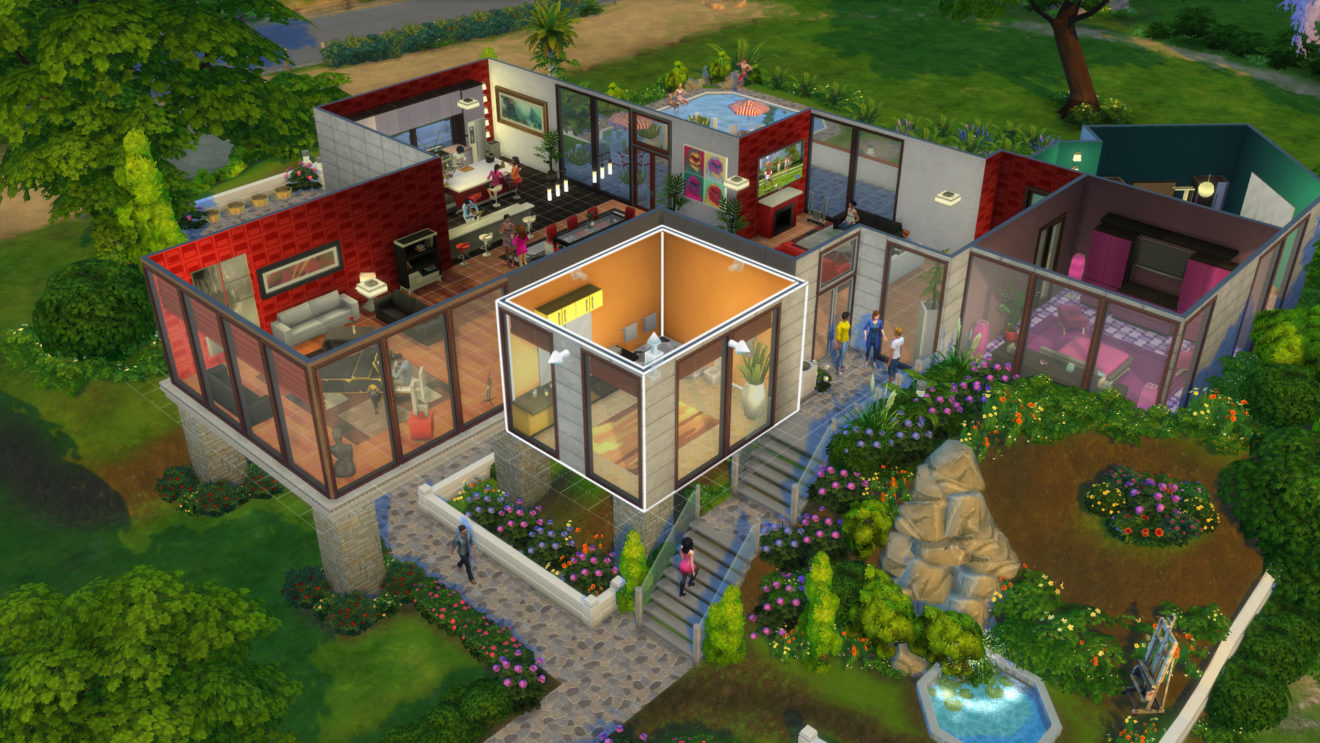 The announcement of The Sims 4’s first pack of 2021 will take place next week, EA has teased.

A brief teaser on the game’s official Twitter confirmed that the reveal will happen on January 12th. The GIF accompanying the teaser seems to suggest that this latest pack will have a paranormal theme, but that’s all the information we have for now.

The last expansion for The Sims 4 was Snowy Escape, which arrived on PC and consoles back in November. This pack allowed Sims to head out on a wintery vacation and take part in snowboarding, skiing, rock climbing, and more. Other additions included the Lifestyles and Sentiments systems, as well as new Japanese-inspired furniture.

The Sims 4 is available now on Xbox One, PlayStation 4, and PC.