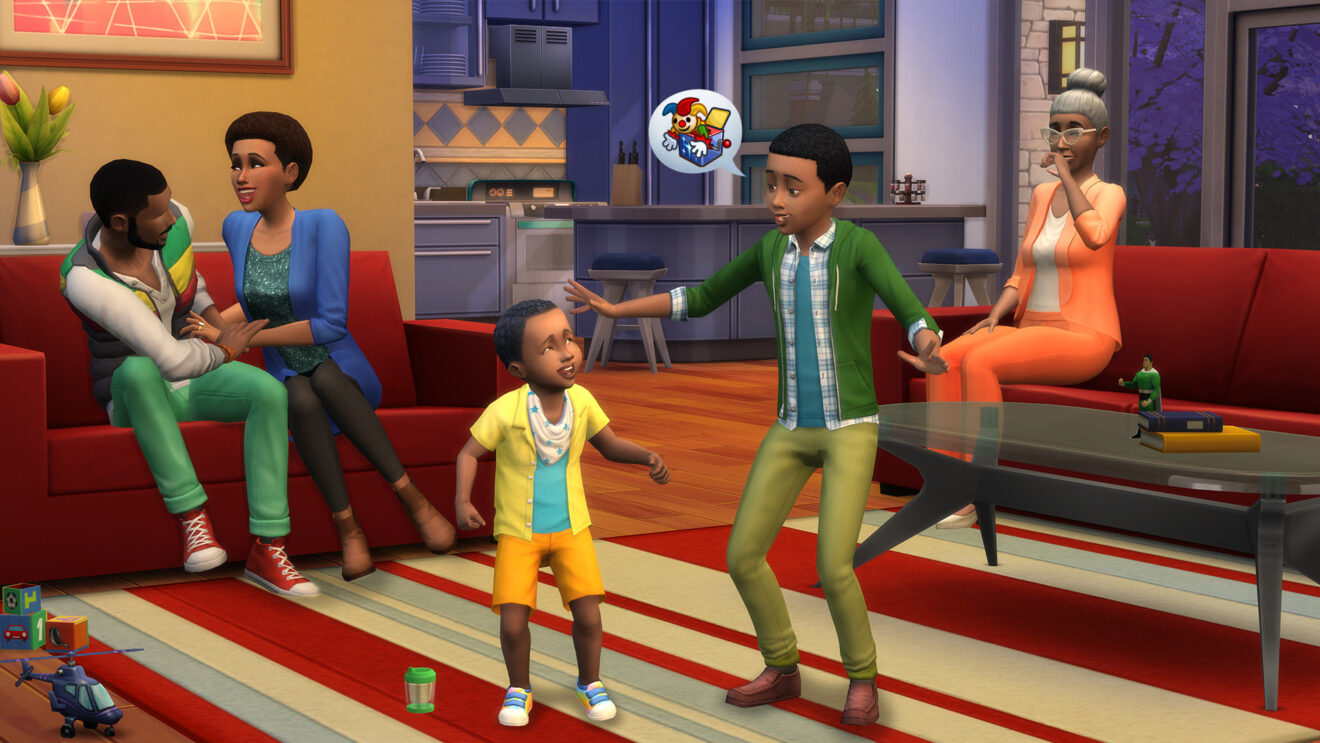 The Sims 4 is going free to play next month

The Sims 4 will be going free to play on all platforms, EA has announced.

Starting October 18th, anyone on PS5, Xbox Series X/S, PS4, Xbox One, PC, or Mac will be able to download and play the base game at no charge.

EA and developer Maxis assured fans that this shift doesn’t mean they’re winding down support for the game. “With The Sims 4 going free to play, our team is more dedicated than ever to developing new and meaningful The Sims 4 experiences for our players and we will continue to develop and release packs, kits and Sims Delivery Express drops into the foreseeable future,” reads a portion of the announcement.

And, of course, EA will still charge for those expansions and add-ons. Given the breadth of packs available already, the base game already represents a fraction of the full Sims 4 experience. Clearly EA expects that sales of DLC will be strong enough to support development moving forward. Given that the base game only costs $20 right now, add-on revenue may already be high enough to do so.

Given that the news might upset players who already paid for the game, EA did announce a benefit for existing owners. From today through October 17th, anyone with a copy of The Sims 4 can get the Desert Luxe Kit, which includes Southwest-inspired furniture, free of charge. All you need to do is log into the game and redeem it from the main menu.

EA is also tweaking what it offers EA Play subscribers, since they’re losing the benefit of a free game. When the game shifts to free to play, base tier subscribers will get the Get to Work expansion, while EA Play Pro members will get both Get to Work and the Toddler Stuff pack.

EA promises to share more about the future of the game during an upcoming livestream, called the Behind The Sims Summit. The broadcast starts October 18th at 10 a.m. PT (1 p.m. ET). You’ll be able to watch it on The Sims’ YouTube and Twitch channels.