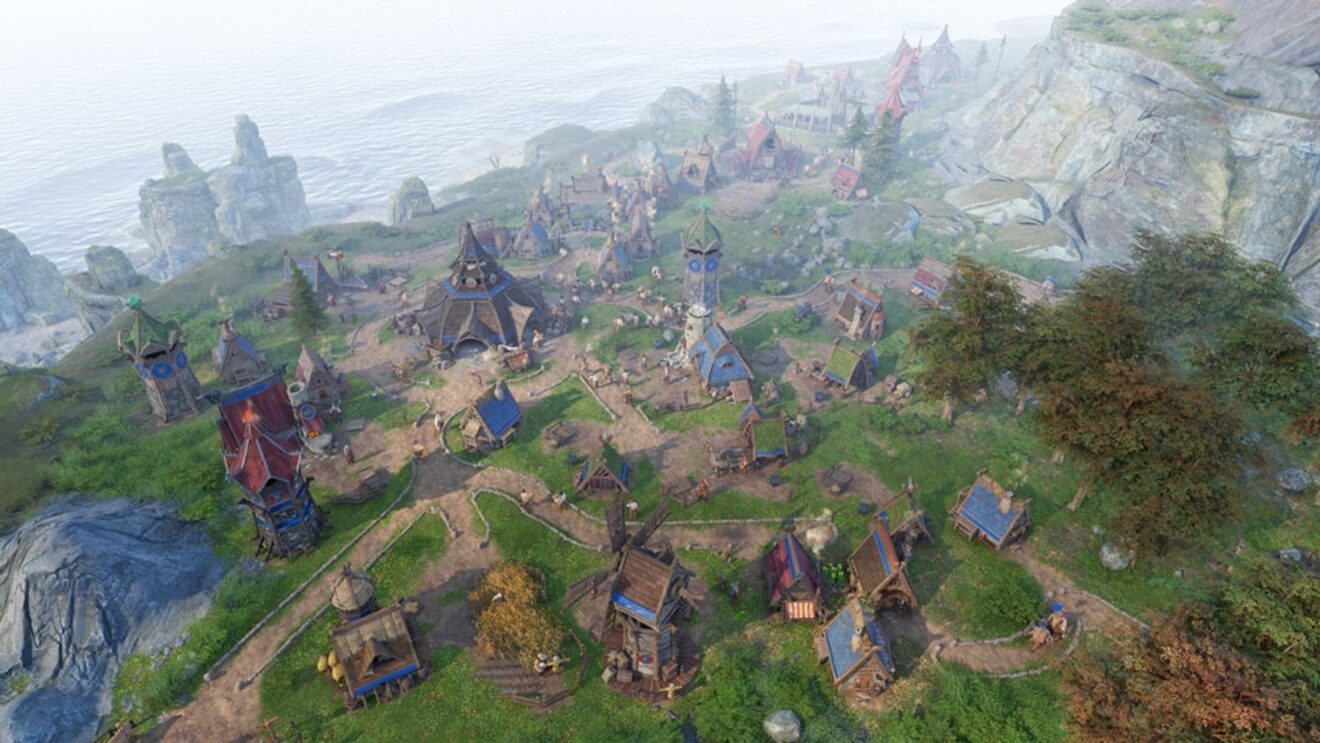 Ubisoft’s reimagining of The Settlers is scheduled to release for PC on February 17th, 2023, the publisher has revealed.

The upcoming game features a single-player campaign in which players must help the Elari settle in new and unknown territories after being forced to flee their homeland. A Hardcore Mode is also available with new scenarios and a wide range of modifiers and conditions that make the AI “even more challenging.”

Completing the lineup of available modes is Skirmish, in which players can experience Solo vs. AI, co-op vs. AI, or PvP featuring up to eight players across 12 maps.

The Settlers: New Allies is also in development for PlayStation, Xbox, Nintendo Switch, and Amazon Luna.