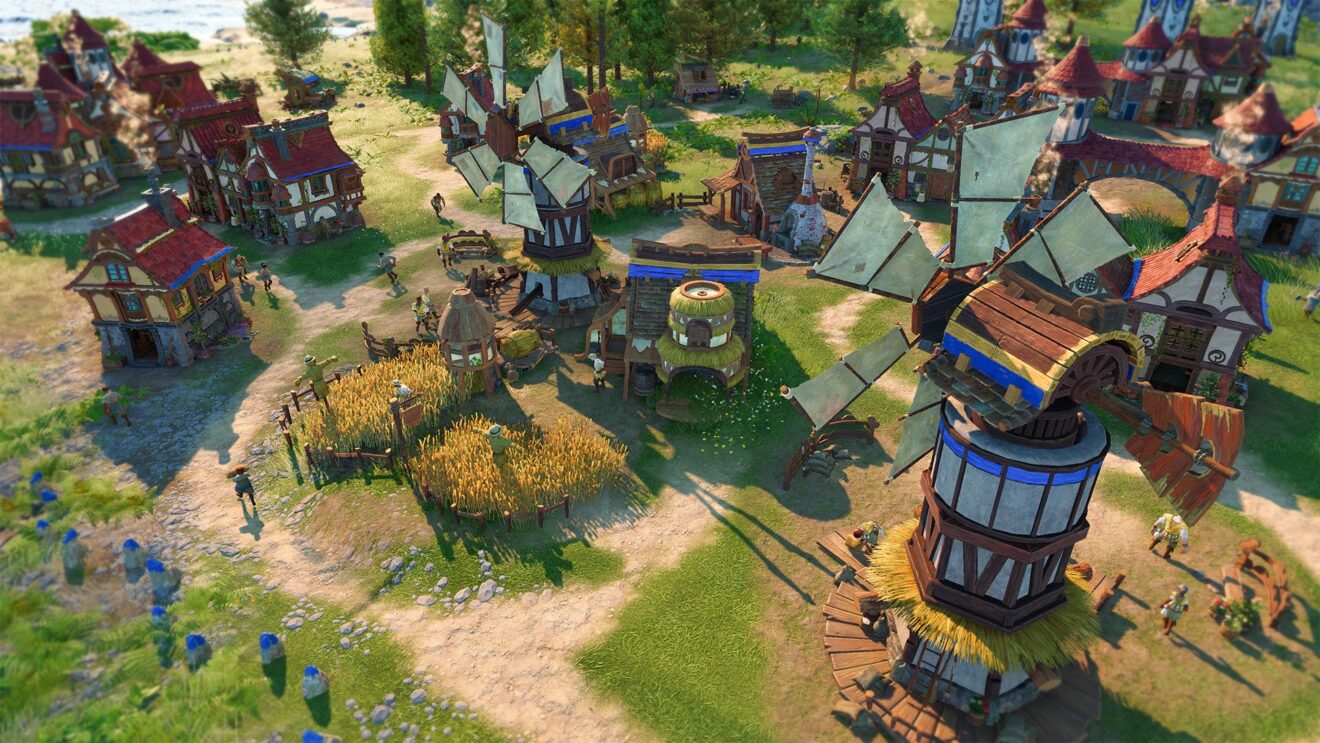 The Settlers has been delayed again

Ubisoft has decided to delay The Settlers just a couple of weeks before launch.

A message posted on the game’s official website announced that the March 17th release is no longer happening. The decision to delay the game has been taken as a result of player feedback from the closed beta.

“The recent Closed Beta was a great opportunity for all participating players to share valuable feedback regarding the current state of the game, and we’d like to thank you for your involvement,” the message reads. “As we went through this feedback, it became clear to our team that the quality wasn’t yet in line with the team’s vision.”

The extra development time will be used to “further improve the game and push quality.” A new release date for the game was not shared.

The Settlers is in development for PC and will be available through Uplay and the Epic Games Store.