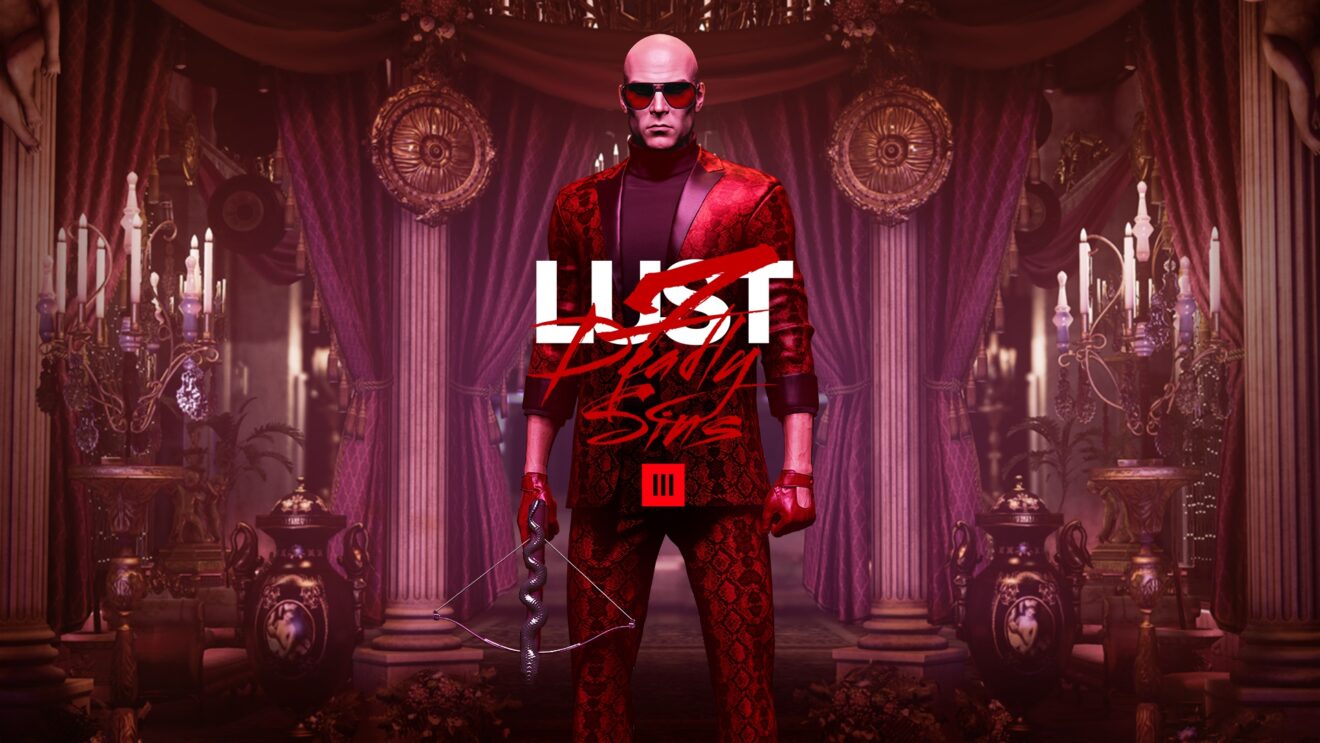 The Season of Lust begins in Hitman 3

The fourth act of Hitman 3’s Seven Deadly Sins is now available on all platforms.

The highlight of the Season Lust is the premium DLC. Owners of the DLC gain access to Lust Assignation Escalation, a one-stage contract that tasks players with hunting down safes of blowing them open to collect intel about a secret admirer. Each time players play through the contract, the secret admirer will be randomly selected.

Players who complete this new contract will be rewarded with the Scarlet Suit, Serpent’s Bite remote-controlled explosive, and Serpent’s Tongue crossbow.

Also on the way as part of the Season of Lust is the Dartmoor Garden Show. This free permanent event arrives on August 5th and fills Dartmoor with four distinct gardens. The three-stage Escalation randomly assigns a client and an accomplice. Completing the mission unlocks the Summer Sightseeing Suit and Deterministic Mode, which lets players choose their starting location and decide for themselves who gets to win the Greatest Gardener Prize by eliminating the competition.

In addition to starting the season, today’s update adds the SMG Raptor by RubyRude as an unlock for completing 50 Featured Contracts and the ICA 19 Goldballer for beating the Untouchable challenge. Read the full patch notes here.