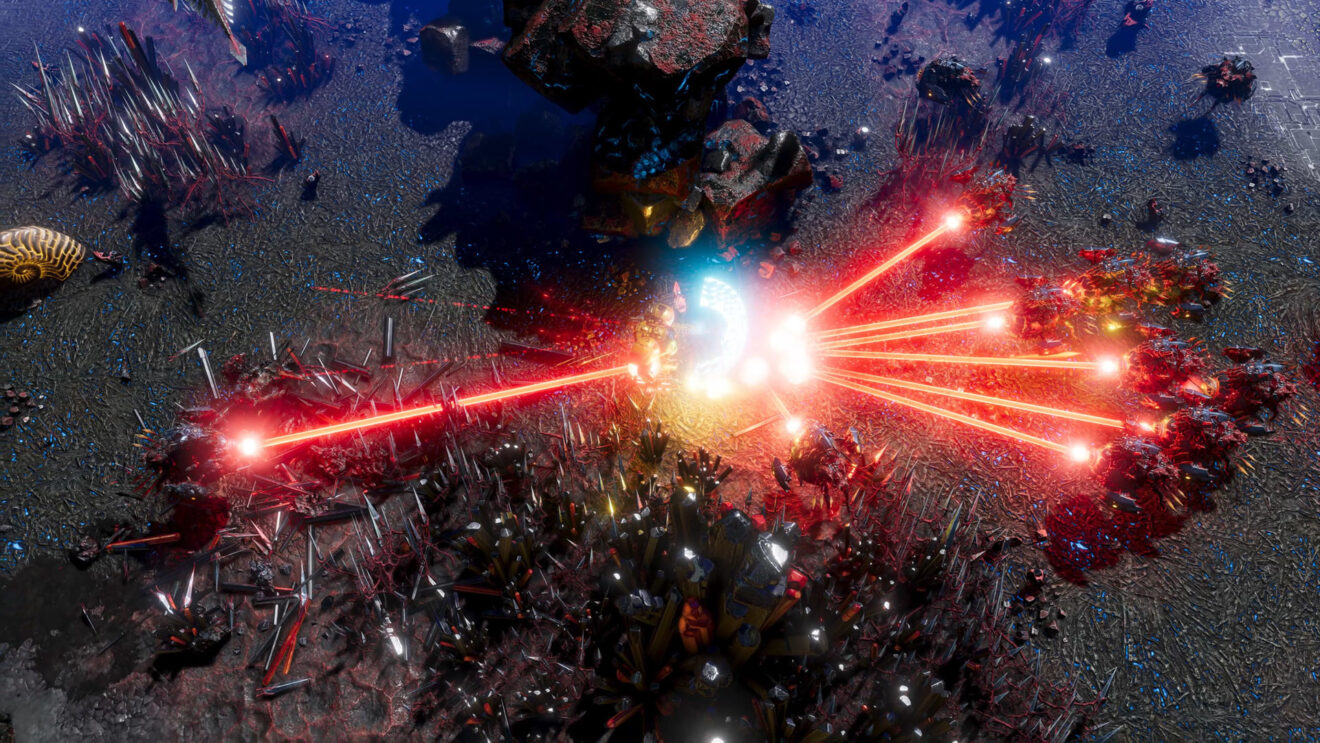 The DLC lets players explore a new biome known as the Metallic Valley and learn about its history through a new story campaign offering “several hours of gameplay.” The expansion’s story is integrated with the main campaign, so new players will experience it while playing, while players who have completed the main campaign can continue from where they left off and access the content straight away.

Accompanying the DLC is a free update for all players that adds a new Survival Mode scenario in the Metallic Valley, a rebalanced Survival Mode experience, quality-of-life improvements, and new weapons and technologies.

The Riftbreaker: Metal Terror is available now on PlayStation 5, Xbox Series X/S, and PC for $9.99.