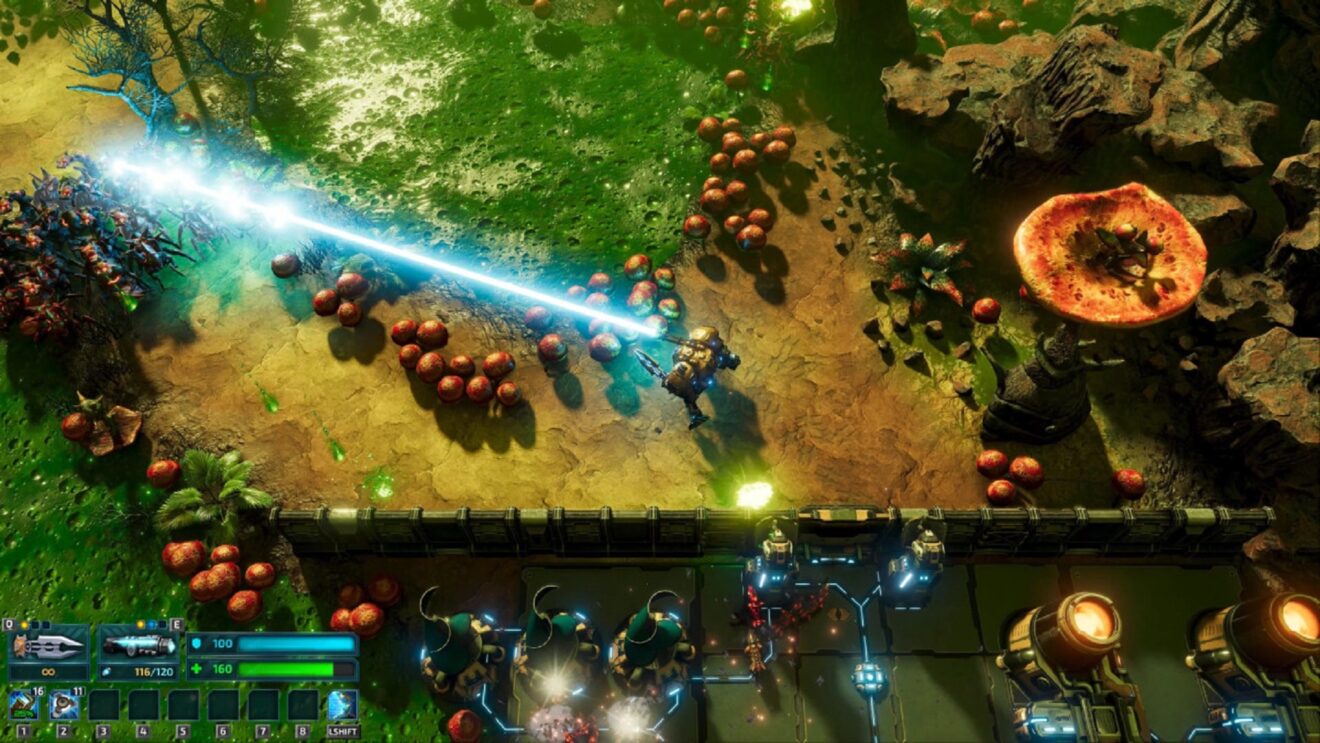 Base-building survival action RPG The Riftbreaker will be included in Xbox Game Pass for console and PC from launch, developer Exor Studios has announced.

The game puts players in the role of Captain Ashley Nowak, a member of the Riftbreaker formation. Players must travel to a distant planet called Galatea 37 armed with a powerful mecha-suit to prepare the planet for human colonization.

To accompany the announcement, the developer has released a new trailer that offers an overview of what to expect when the game releases later this year. Watch it below: