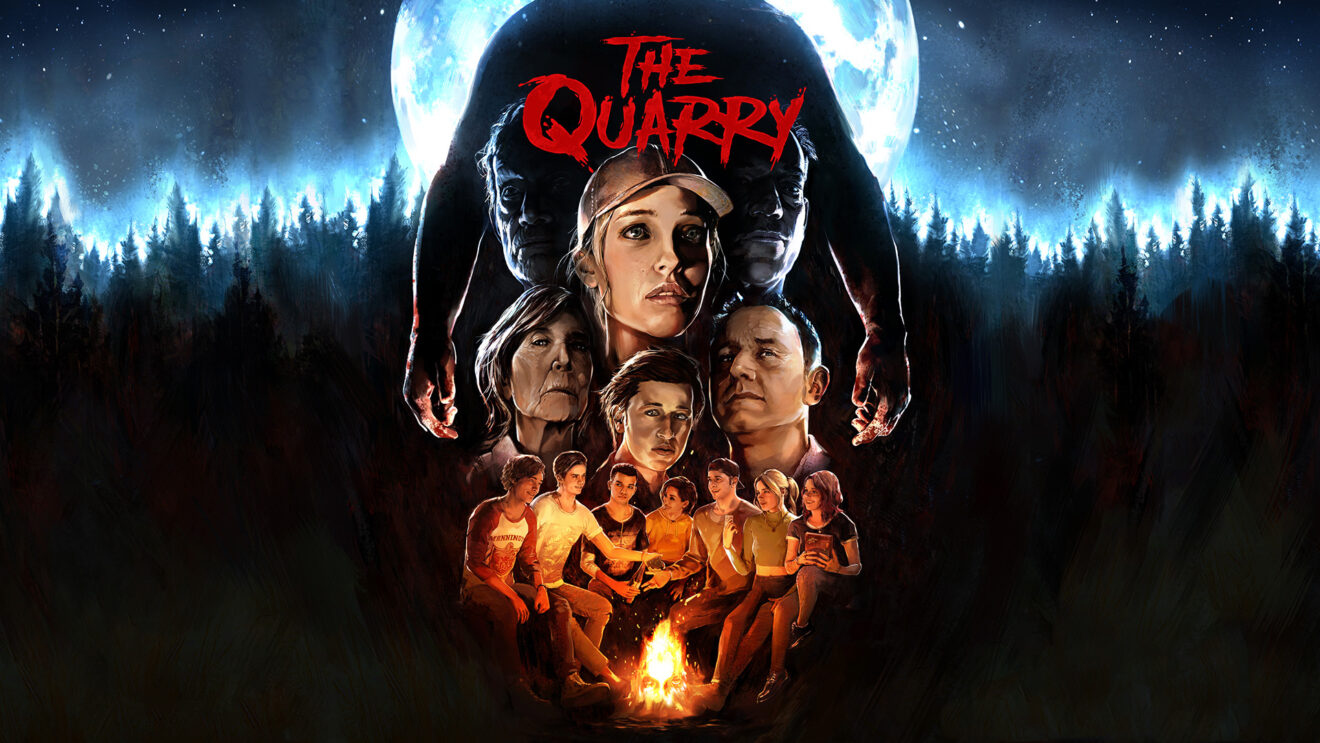 The Quarry is Supermassive’s latest horror game, and the cast is pretty stacked

2K and Supermassive Games, the studio behind Until Dawn and The Dark Pictures Anthology, are teaming up for a new horror game called The Quarry.

This time around, Supermassive is channeling a classic horror subgenre: teenagers getting murdered at a summer camp. You’ll play as nine Hackett’s Quarry camp counselors whose last-night-of-camp party takes a spooky, murder-y turn. The game’s official announcement promises “blood-drenched locals and something far more sinister” giving the teens “an unpredictable night of horror.”

While Supermassive always seems to include a recognizable face or two from Hollywood, the cast is pretty stacked this time around. David Arquette (Scream) plays a sheriff, while the counselors include Ariel Winter (Modern Family), Justice Smith (Jurassic World), and Brenda Song (The Suite Life of Zack & Cody). Plus, Ethan Suplee (My Name Is Earl, Mallrats) and Lance Henriksen (Aliens) appear to be getting in on the fun as bad guys. The other announced actors are Evan Evagora, Halston Sage, Miles Robbins, Siobhan Williams, Skyler Gisondo, Zach Tinker, Grace Zabriskie, Lin Shaye, and Ted Raimi. Whew!

Gameplay wise, The Quarry very much looks to be in the vein of Supermassive’s other recent titles. You’ll be controlling multiple characters, with your actions determining their fates. You can follow the story with up to seven other people in a voting-based multiplayer experience, with more traditional co-op also available.

Interestingly enough, there seems to be one new feature in the mix: Movie Mode, which lets you watch the story rather than play it. Weird choice, but hey.

Josh Harmon
Josh picked up a controller when he was 3 years old and hasn’t looked back since. This has made him particularly vulnerable to attacks from behind. He fell in love with EGM during the Dan Hsu era, so joining the magazine as an intern way back in 2012 felt like a dream come true. Now, as Editorial Director, he’s excited to lead EGM somewhere new.
Share
Post tagsThe Quarry