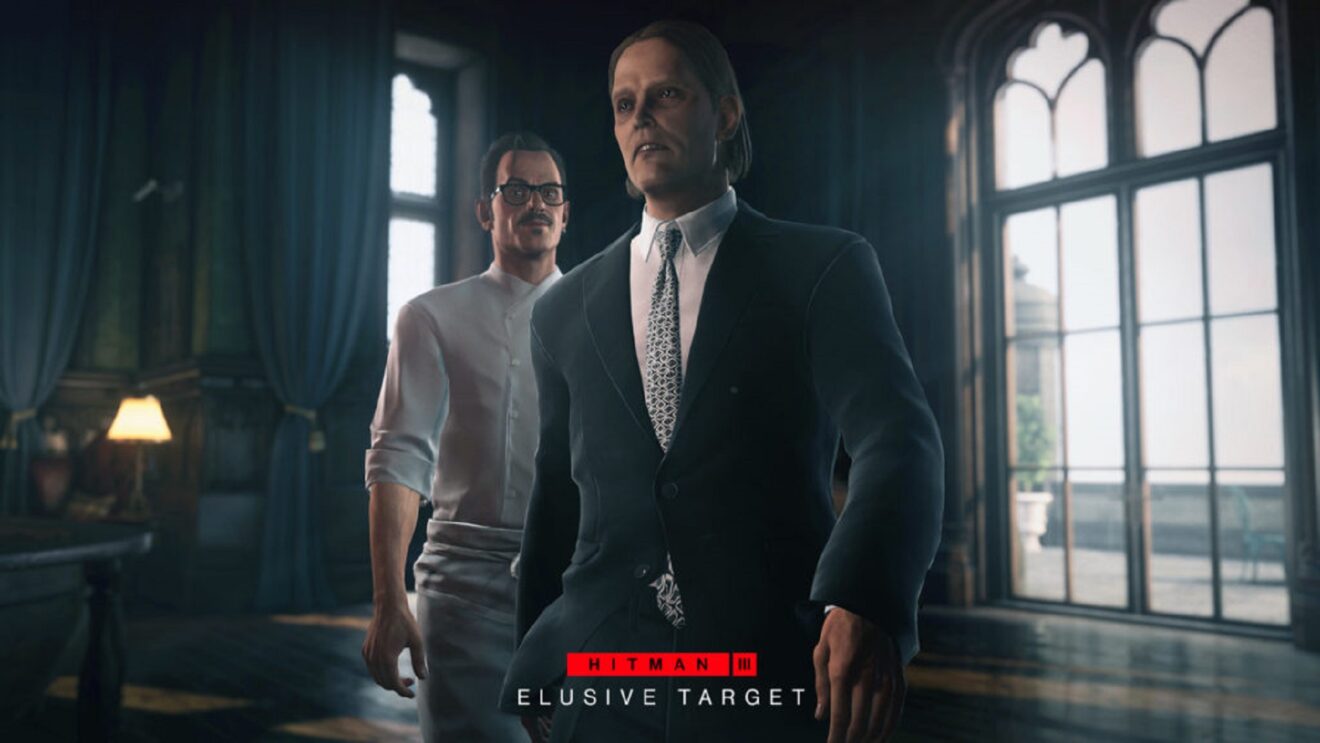 The Procurers have returned to Hitman 3

The Year 2 Edition of The Procurers Elusive Target is now available in Hitman 3 for the next 10 days.

Agent 47 must head to Dartmoor to take down Jack Roe and Robert Burk, otherwise known as The Procurers. One of the pair is a famous chef and the other an embalmer, and together they have a business involving human remains. Another chef has found out about their little scheme and wants it stopped.

Earlier this week, developer IO Interactive went over its plans for Hitman 3 during the month of August. Later this month, the developer is bringing back the Dartmoor Garden Show with a new unlock, The Ex-Dictator Elusive Target, The Chameleon Elusive Target, and more.