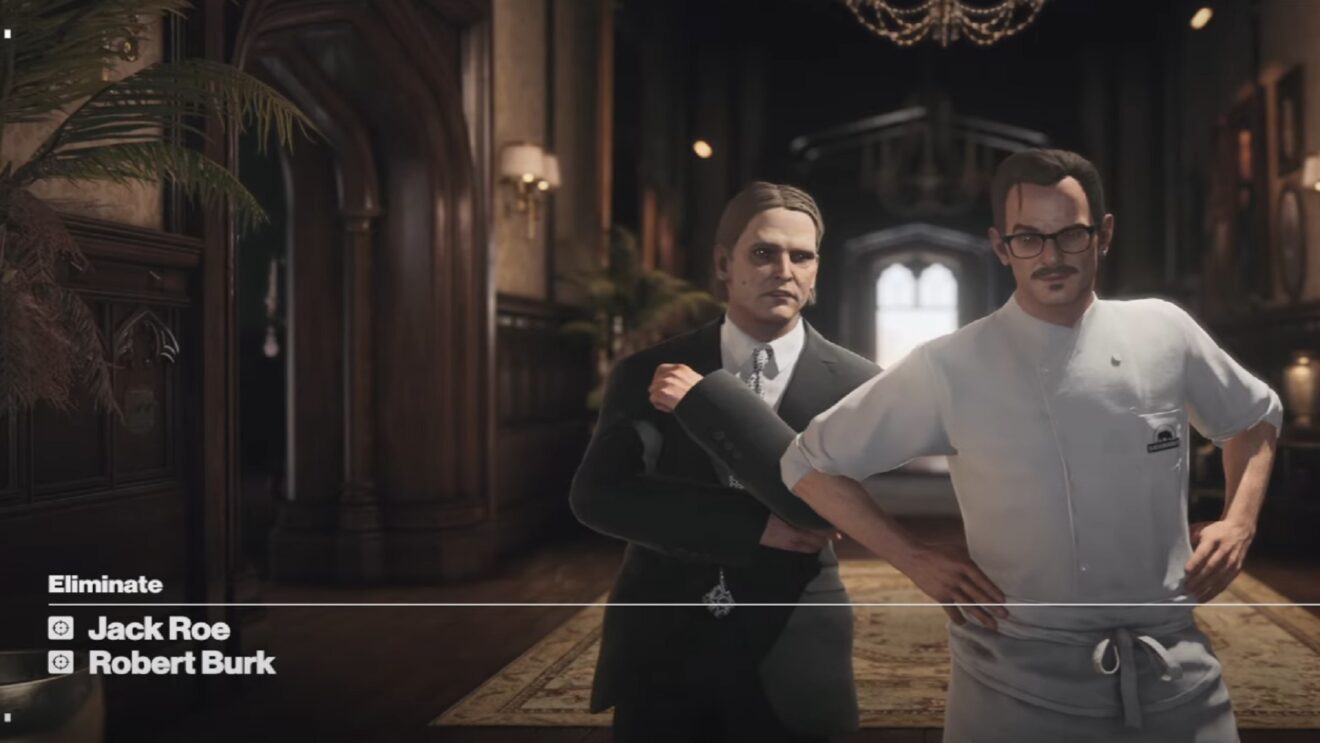 The Procurers are back in Hitman 3

Hitman 3 players must head back to Dartmoor to take out the latest reactivated Elusive Target.

The Procurers, otherwise known as celebrity chef Jack Roe and well-established embalmer Robert Burk, have set up a shady business together involving human remains. The client is another chef who has discovered the truth and wants to put a stop to it. Players have until January 13th to take the pair out.

This is the penultimate reactivated Elusive Target, with the final one, The Rage, returning to the game on January 14th. This isn’t the last chance that players will get to take out these targets, however, as IO Interactive is working on a new Elusive Target Arcade feature for Year 2 of Hitman 3.