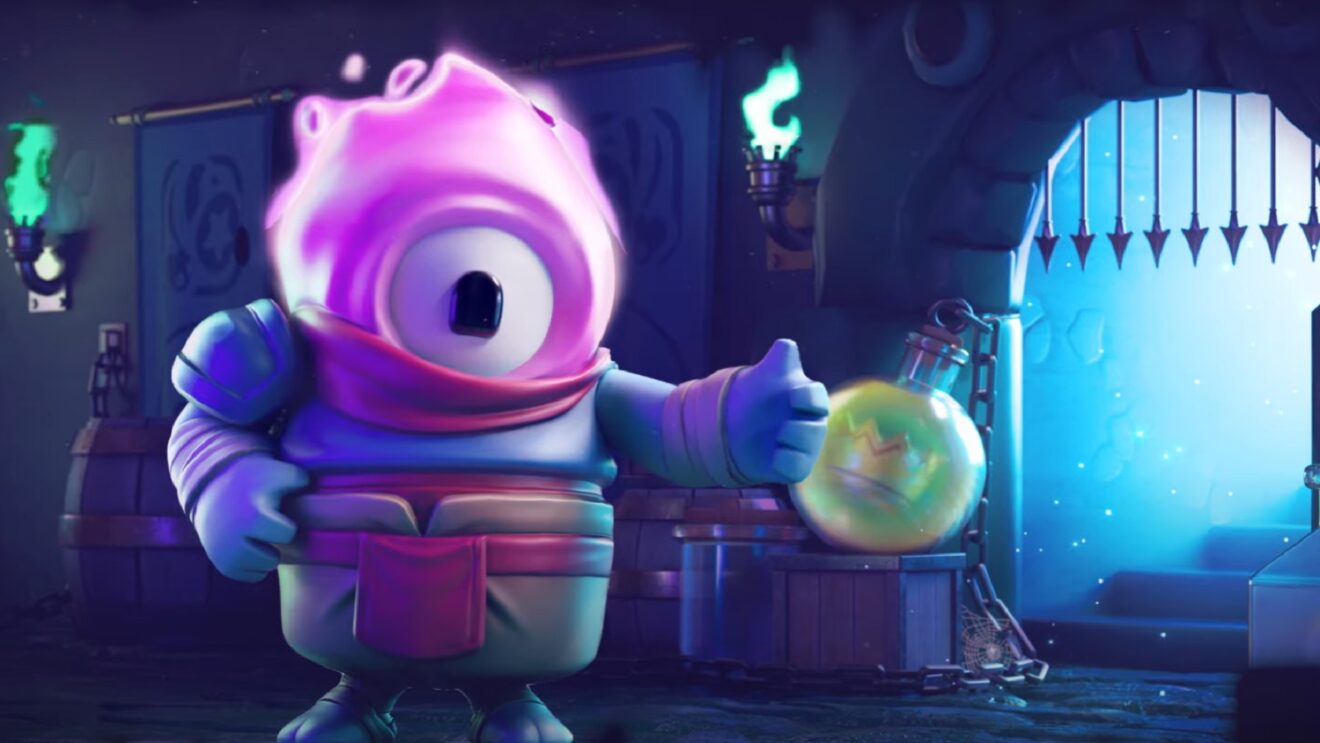 The Prisoner is heading to Fall Guys

Dead Cells is crossing over with Fall Guys: Ultimate Knockout later this week, Mediatonic has revealed.

Starting October 29th, players can head to the in-game store and pick up The Prisoner costume. Players will need a total of 10 Crowns for the complete ensemble, with the top and bottom of the costume costing five Crowns each.

In other news, the Fall-o-Ween event is currently running. During the event, players can unlock a number of new cosmetics, including the Jack’O Costume, by completing challenges revolving around two new shows.