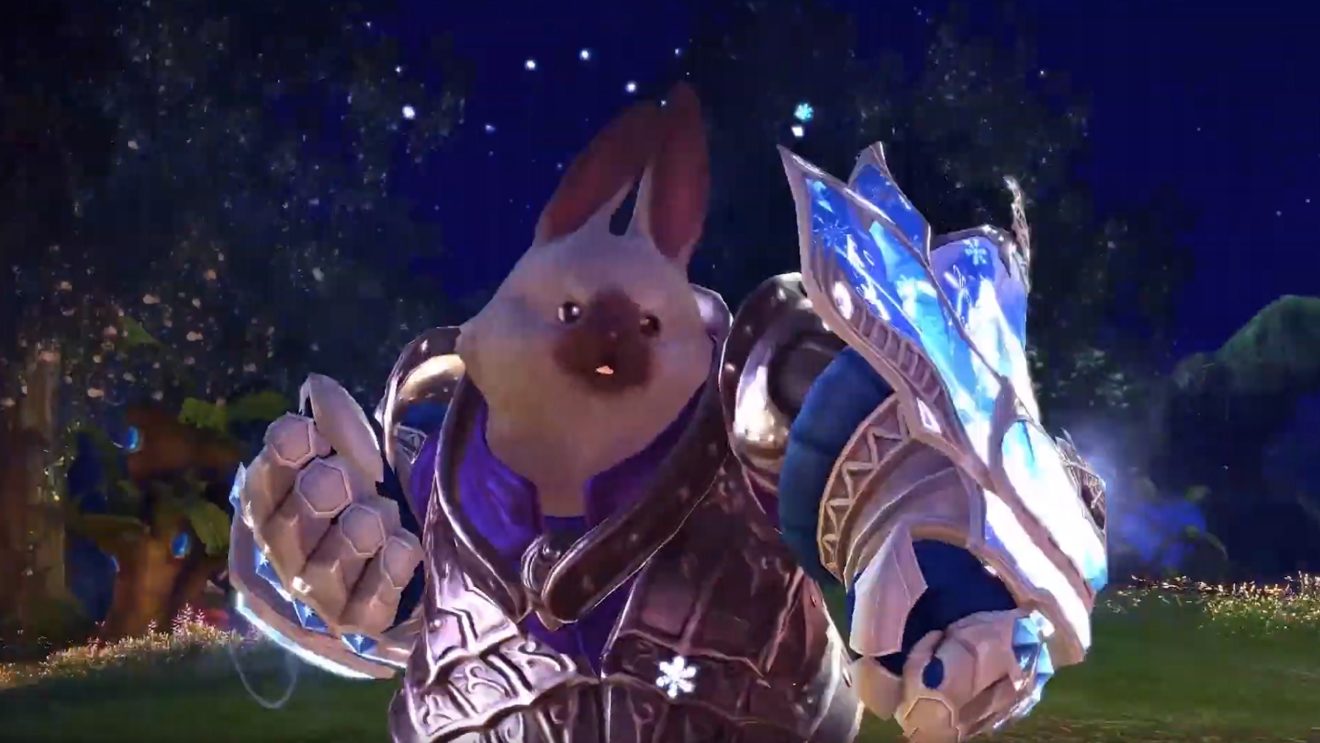 Tera players on Xbox One and PlayStation 4 can now create a Popori Brawler and take on a new dungeon with the Fists of Justice update.

Console players can choose to either level a Popori Brawler from scratch or use a Race Change Voucher to swap their human or elin brawler to a popori.

“Using gigantic powerfists, popori brawlers have heavy hands that deliver punch-and-counter combos and they embody the fighting fury of all true brawlers,” developer En Masse Entertainment writes. “BAMS throughout TERA are quaking in their boots knowing that popori brawlers have put up their dukes and are prepared for epic combat.”

As mentioned above, players who have reached level 65 can also now fight their way through the Antaroth’s Abyss and Antaroth’s Abyss (Hard) dungeons. The five-person dungeon picks up the story of the Red Raiders after the events of the Red Refuse dungeon and features three bosses.