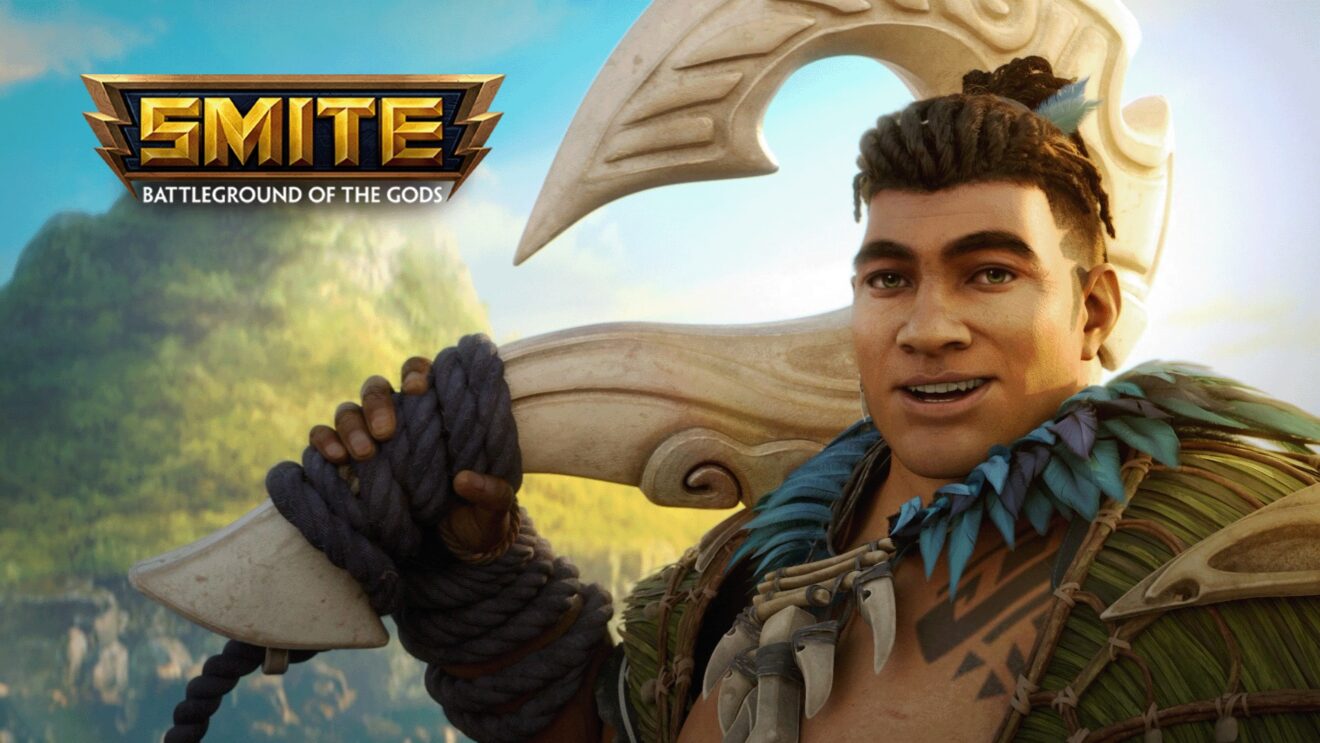 Hi-Rez has revealed that the Polynesian god Maui will be the next addition to the Smite roster.

The Hero of Hawai’i is the second Polynesian god in the game and uses his magical fish hook to grab enemies. Maui can also assist allies through magical blessings, according to the developer.

Watch the reveal cinematic, in which Maui drags the sun back up and pulls an island from the sea, below:

A full reveal for Maui will take place on October 12th during the Smite Update Show. He will officially join the roster on October 18th.

Smite is available now on PlayStation 4, Xbox One, Nintendo Switch, and PC.