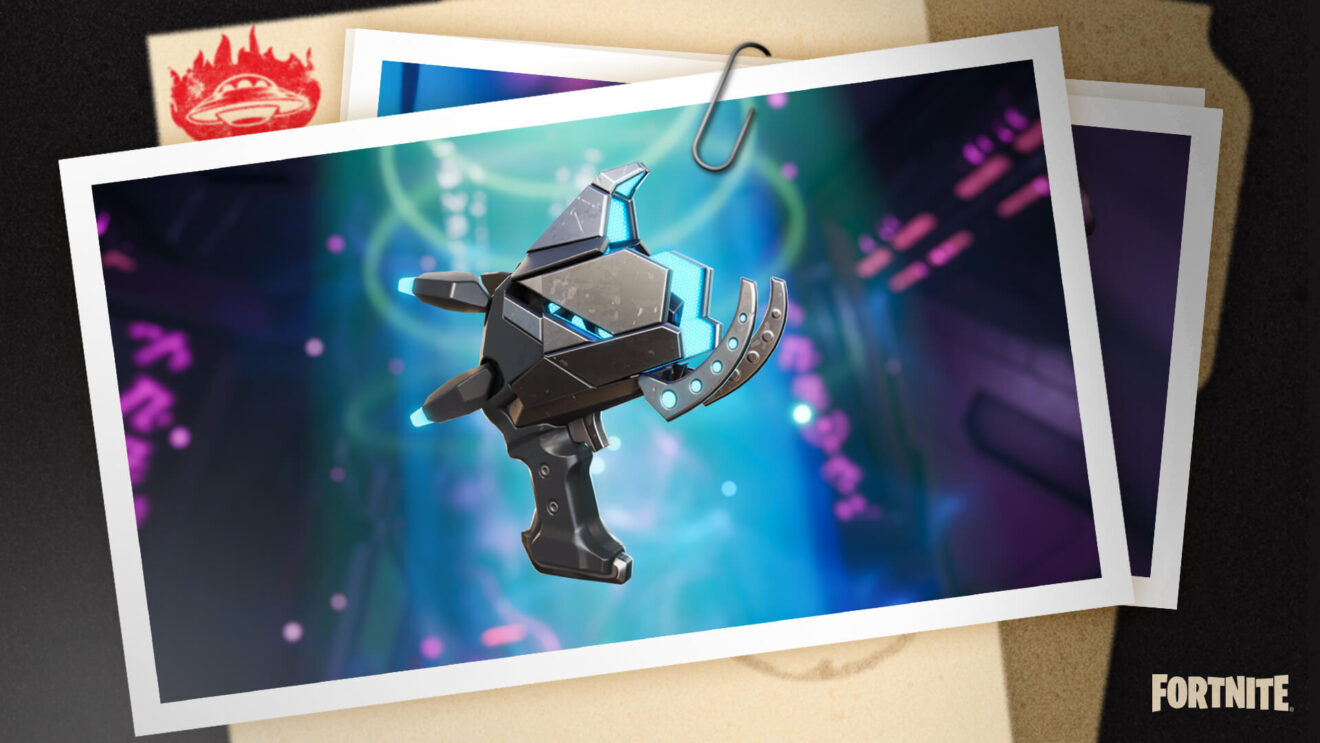 The Plasma Cannon has arrived in Fortnite

Fortnite players can now get their hands on the powerful Plasma Cannon following today’s update.

The Plasma Cannon can fire a total of five plasma balls that will slowly move forward and cause heavy damage to enemies while knocking them back. These plasma balls will also instantly destroy any structures that get in the way. To help balance things, only one plasma ball can be deployed at a time. However, having multiple Plasma Cannons will allow for multiple plasma balls to be fired.

Players can find the Plasma Cannon in normal and IO Chests and can also craft one by combining a legendary pistol with an Alien Nanite.

Epic Games also mentions that “an unusual Alien Ship” has been spotted above The Aftermath. The ship’s “purpose will become clearer in the near future,” according to the developer.

Yesterday, Epic unveiled a new type of cosmetic for Fortnite called Wrappables. When using a wrappable outfit, pickaxe, or Back Bling, players can customize the look of the item using any of the weapon wraps they own.