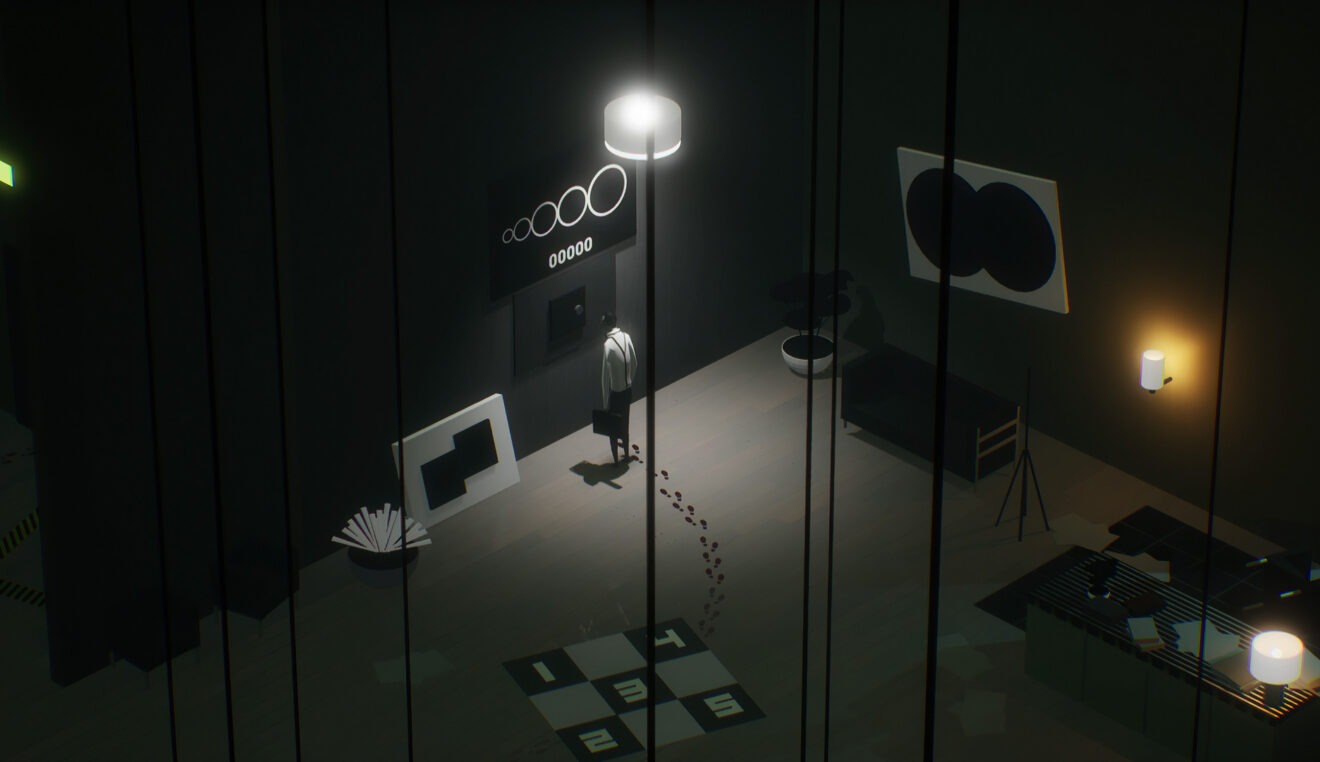 The Plane Effect is coming to last-gen consoles in December

PQube has announced that Studio Kiku and Innovina Interactive’s dystopian isometric adventure The Plane Effect is coming to PlayStation 4 and Xbox One on December 2nd, 2021.

The game puts players in control of a lonely office worker on his final day at the office. After leaving, it’s quickly apparent that something is wrong and players find themselves in an unending labyrinth of dystopic landscapes.

Players are given two options for gameplay: Solo Mode, which removes all hints and tests players’ skills and logic, and Assisted Mode, which offers some direction on the journey.