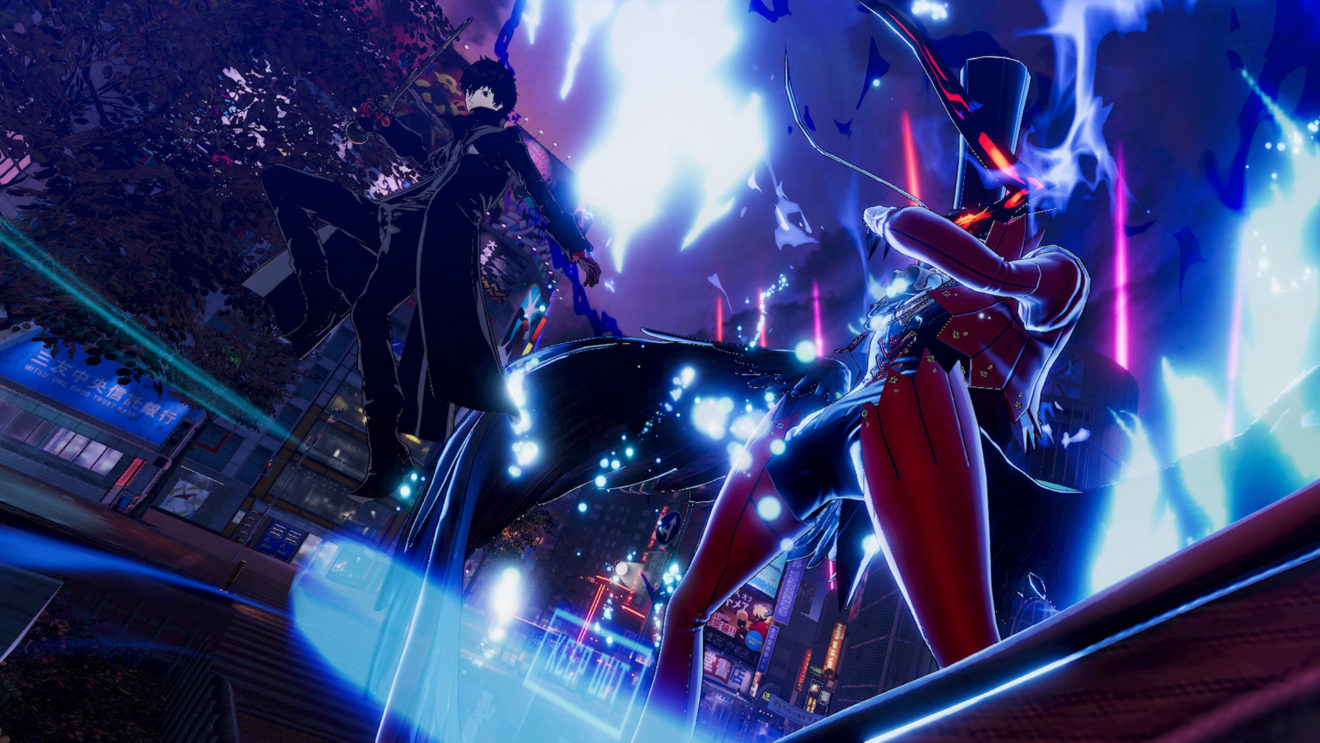 Sega and Atlus have released a new trailer for Persona 5 Strikers ahead of the game’s release later this month.

The trailer below sets up the game’s story, shows the Phantom Thieves taking on enemies and liberating hearts, and also offers a quick look at one of the bosses. We also get to see the new characters being introduced in Strikers: the mysterious AI Sophia and Kyoto Prefectural Police member Zenkichi Hasegawa.

The game sees the Phantom Thieves heading on a journey across six cities in Japan to help locals in need, fight the shadows, and discover the source of the corruption that is spreading across the country.