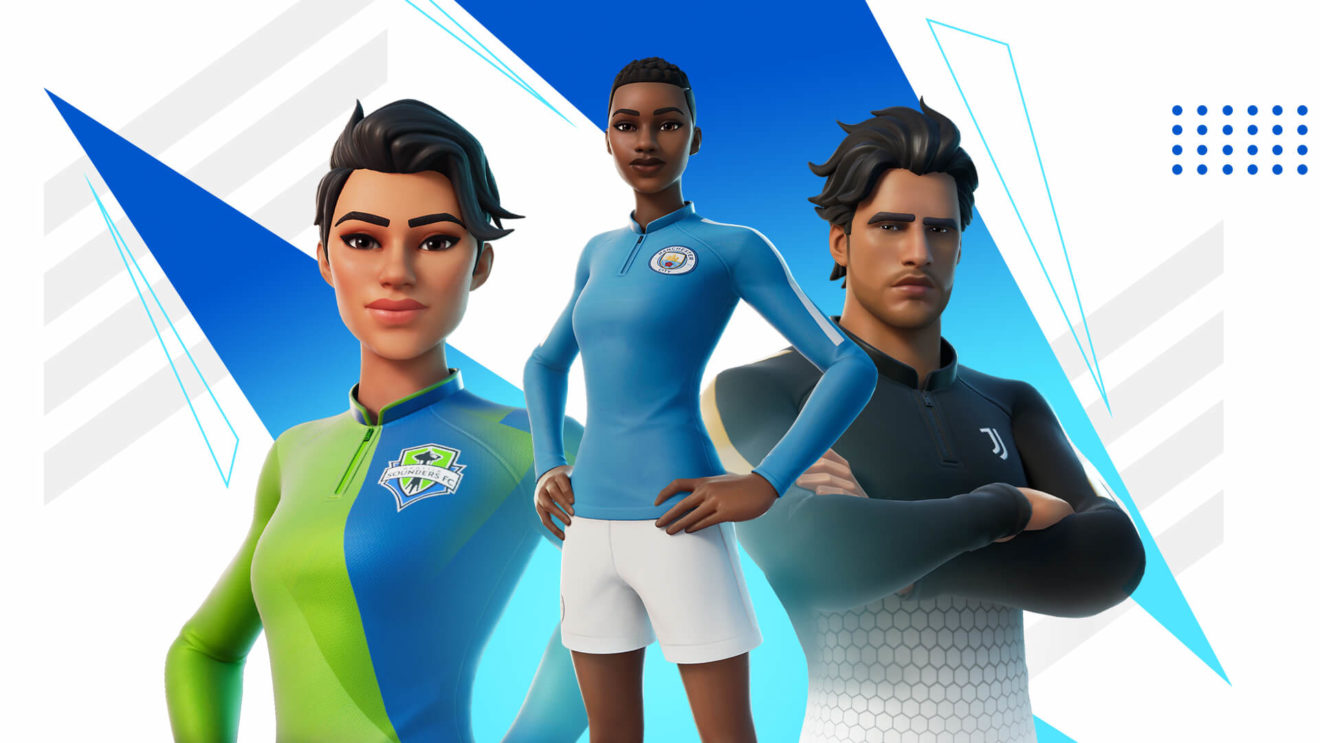 The Pelé Cup and soccer kits are coming to Fortnite

Starting later today, January 20th, players will be able to take part in the Pelé Cup tournament. The top players in each region will win the new Pelé’s Air Punch emote and Kickoff Set skins, with the top three players from each region receiving a signed FC Santos jersey.

Players who do place in the tournament can pick up the Pelé’s Air Punch Emote and Kickoff Set skins from the in-game shop from January 23rd. The Kickoff Set features 10 different variants of male and female outfits for 23 soccer teams from around the world, including Manchester City, Juventus, Inter Milan, and AS Roma. Check out the full list of included clubs below: