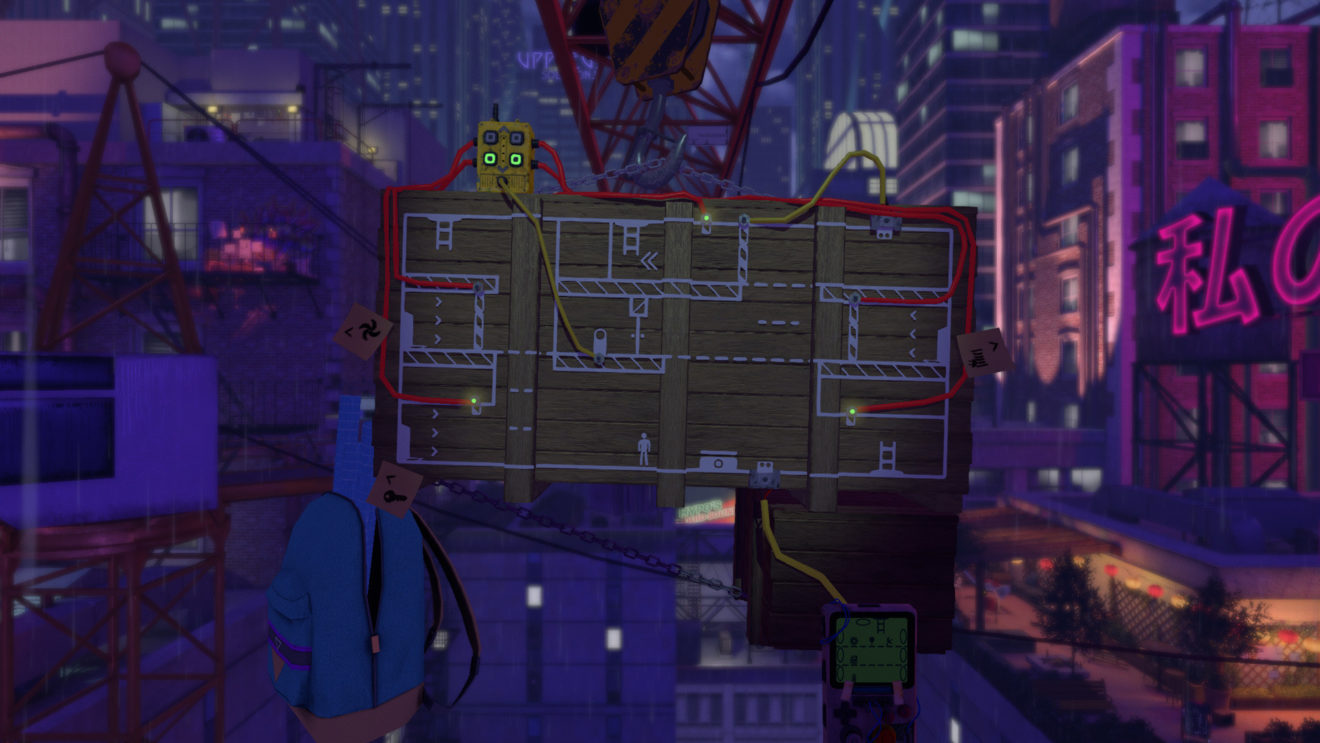 The Pedestrian is out now on Xbox Series X/S, Xbox One, and Xbox Game Pass

Following its release on PC and PlayStation, Skookum Arts’ puzzle game The Pedestrian has arrived on Xbox and Xbox Game Pass.

The 2.5D side-scrolling puzzle platformer puts players in control of The Pedestrian and drops them into a dynamic world. The aim of the game is to rearrange and reconnect a series of public signs to allow The Pedestrian to progress using Playmode and Puzzlemode. The former lets players move the signs around, while the latter gives players control of the character. Watch the launch trailer below:

The Pedestrian is available now on PlayStation 5, Xbox Series X/S, PlayStation 4, Xbox One, and PC.